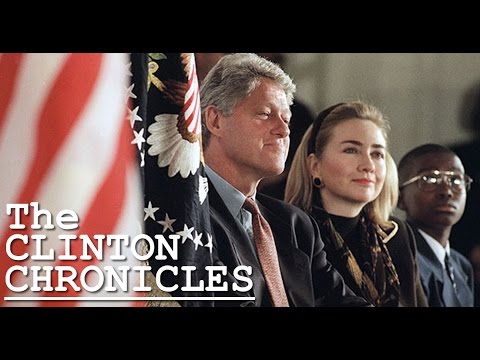 Part I: Stacey Murphy, Grow Your Own Vegetables Stacey Murphy has helped thousands of new gardeners from 6 continents grow vegetables and herbs in small spaces, so they can enjoy fresh, affordable vegetables while creating a more sustainable future. She walks eager growers through her holistic garden system, showing what to grow, when and where. Stacey is a garden geek, growing …

END_OF_DOCUMENT_TOKEN_TO_BE_REPLACED 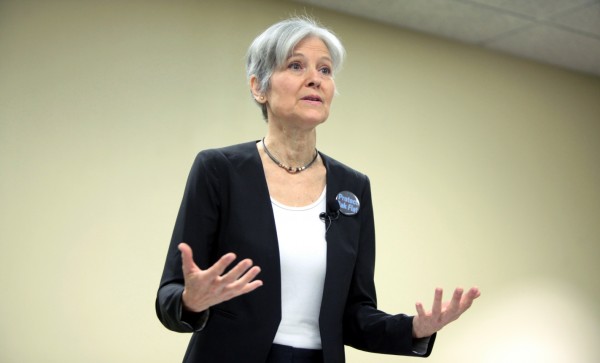 The mainstream media is pulling out all the stops to get Hillary Clinton, the Democratic Party presidential nominee, elected, and that mostly entails throwing out all semblance of unbiased reporting. The most recent perpetrator of journalistic dishonesty on Clinton’s behalf is the taxpayer-funded PBS. The program PBS Newshour recently snuffed out all criticism of Clinton – as well as the Trans-Pacific Partnership (TPP) …

END_OF_DOCUMENT_TOKEN_TO_BE_REPLACED 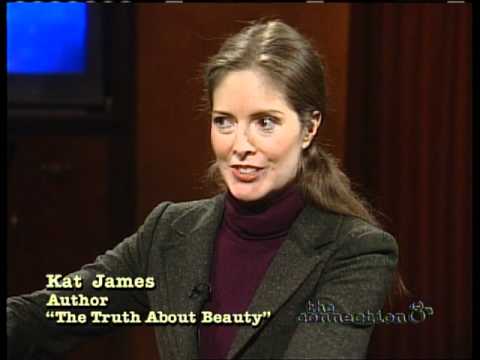 Ellen Kamhi PhD RN, www.naturalnurse.com interviews Kat James. Kat James is an award-winning author, transformational nutrition and beauty pioneer, and syndicated radio host who’s been called “a master of self-transformation” by SELF magazine in response to her stunning recovery from liver, autoimmune, and eating disorders that nearly took her life. 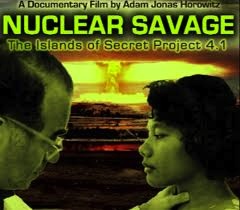 ATOMIC RADIATION is threatening us all as we hear from a great documentary filmmaker and two of America’s most important health researchers.

Adam Horowitz tells us of his award-winning documentary NUCLEAR SAVAGE focused on the atomic bombing of the Marshall Islands and the horrifying death toll that followed.
When the US tested a nuclear weapon on Bikini atoll in the South Pacific it caused the death and destruction of hundreds of lives of native people it dismissed as “nuclear savages.”
Adams’ devastating film was fined in part by PBS, which then pulled it from a nationwide showing that might have informed millions of Americans of this horrible tragedy. Adam’s film
will show at the Uranium Film Festival at Los Angeles’s Raleigh Theater on April 27.

Legendary health researchers DR. Janette Sherman and Joe Mangano then tell us about the terrifying death toll from the Chernobyl accident, which happened, 30 years ago.
In 2009 three Russian scientists published studies indicating a million people have been killed by this fallout from this 1986 catastrophe. Working through the Radiation and Health Project,
Mangano and Sherman now estimate a similar death toll resulting from the disaster at Fukushima.

They also show that when a nuclear power plant opens, death rates in the area rise; when they shut, death rates go down, especially among children. In the four counties around Indian
Point, near New York City, the thyroid cancer rate is 70% higher than normal, a plague we’re now seeing around Fukushima.

These tragic findings demand our action to shut down ALL reactors. We are in debt to Adam, Janette and Joe for their great work, and for their eloquence on this important Solartopian
show. 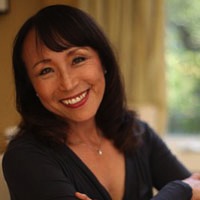 Miyoko has been delivering up her style of gourmet vegan cuisine to the public for decades through her many enterprises, including a restaurant, natural food company, cooking classes, lectures, and books. Her titles include the groundbreaking book, Artisan Vegan Cheese, and the most recent, The Homemade Vegan Pantry. Miyoko is the founder of Miyoko’s Kitchen, makers of artisanal vegan cheese available at key retailers and online at http://miyokoskitchen.com/. She is co-host of Vegan Mashup, a cooking show on the Create Channel and seen on PBS. 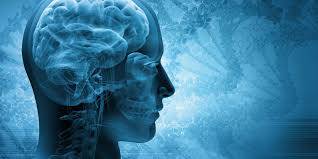 We think this is to pave the way for a new blockbuster drug. Action Alert! In October we told you about a potential new blockbuster drug for Alzheimer’s from drug giant Eli Lilly. Solanezumab is in the third and final phase of FDA drug trials, and if approved, could bring in at least $7.6 billion in sales by 2024 and probably much more. …

END_OF_DOCUMENT_TOKEN_TO_BE_REPLACED 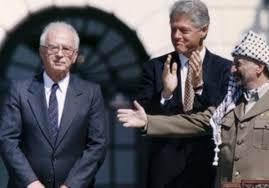 Political murder is a special case of homicide, often collective, as in crimes against humanity, rather than individual, although assassination comes under this heading. I am not referring to acts of violence associated with robbery, heated disputes, or revenge, but something systemic, regularized, ideally, from the culprit’s standpoint, bureaucratized, to hide specific responsibility and involvement. The one who gives the …

END_OF_DOCUMENT_TOKEN_TO_BE_REPLACED 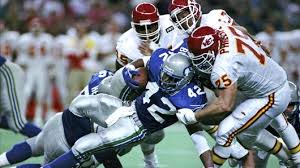 A total of 87 out of 91 former NFL players have tested positive for the brain disease at the center of the debate over concussions in football, according to new figures from the nation’s largest brain bank focused on the study of traumatic head injury. Researchers with the Department of Veterans Affairs and Boston University have now identified the degenerative disease …

END_OF_DOCUMENT_TOKEN_TO_BE_REPLACED 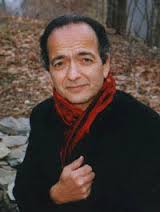 Gerald Celente is one of today’s pioneers in trend strategy. He founded the Trends Research Institute in Kingston NY and is the publisher of the Trends Journal that has been published since 1980. He has since become one of the nation’s most sought after diagnosticians and forecasters He is also the founder of Trends TV, which provides monthly videos and analysis of current events and their likely direction and outcome. His institute also hosts frequent peace, prosperity and trends conferences. Gerald’s insights have been sought for by major networks, PBS and BBC, Russian TV, and publications such as the Economist and major newspapers. His website is TrendsResearch.com