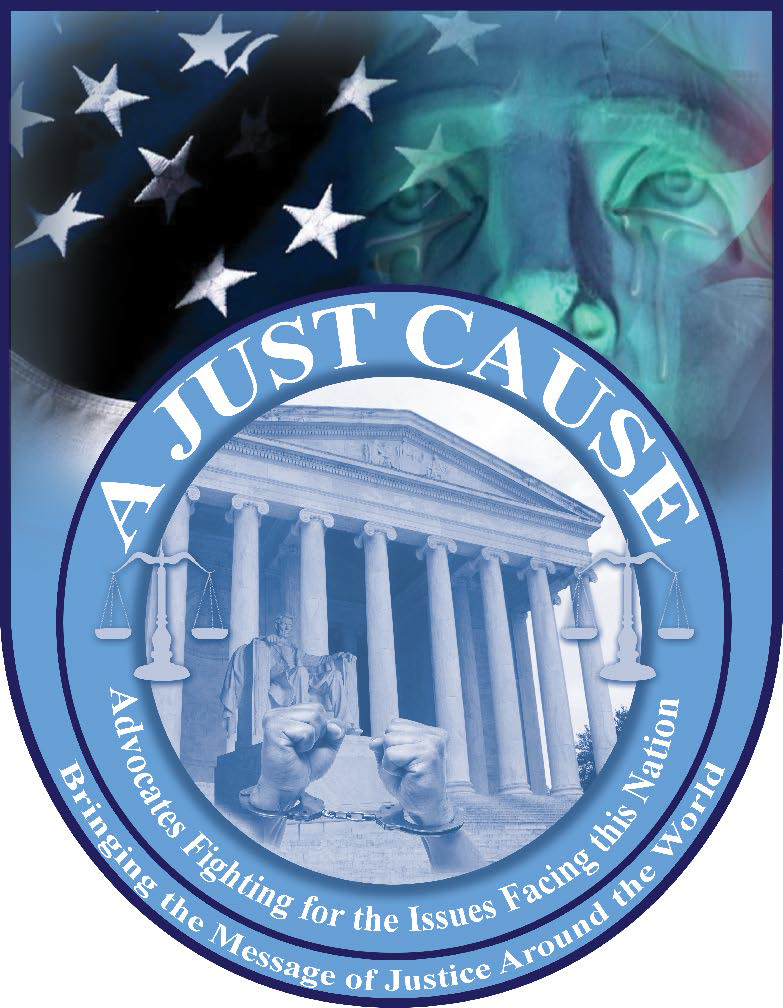 Join the Hosts as they continue to discuss and update you on the developments in the previously reported fasley accused case, speaking with family members and how members of the United States justice system has targeted and uprooted the lives of individuals who were fasley accused of comitting a crime. What does “justice” in the justice system really mean?
Although the American system of justice is the most-respected worldwide, it is still a system designed, and operated, by humans, which means it’s not perfect. The hosts will highlight ongoing struggles against “the system” and what happens when justice miscarries against our American citizens.

A Just Cause is continues campaign for “FreeTheIRP5,” who were wrongly convicted for a crime they didn’t commit. Read full story: www.freetheirp6.org.