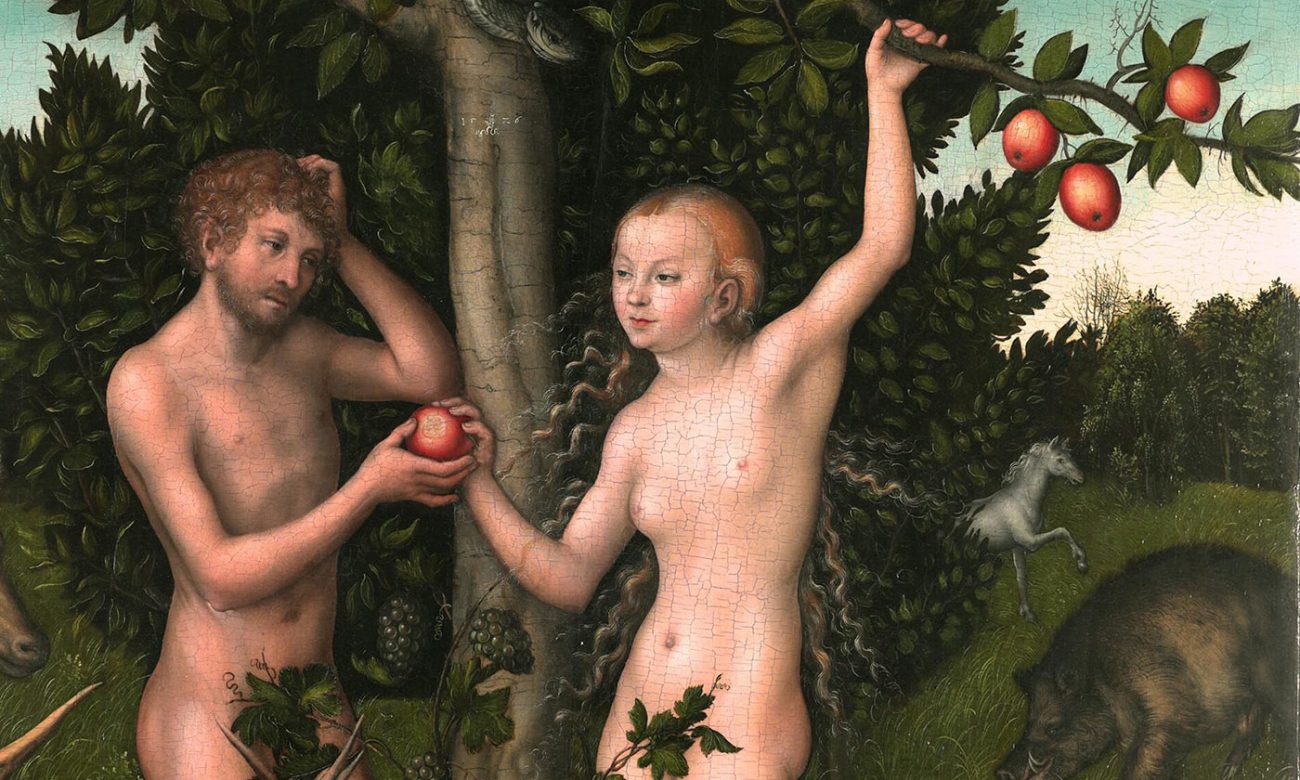 When was the last time you were tempted, even briefly, to do something a little immoral? To lie, betray a friend’s confidence, cut in line, or take a little more than your share? I’m willing to bet it was today. Maybe in the past hour. Larger temptations hound us too, especially those involving sex or money. And yet, perhaps to a shocking extent, we often rise above these temptations and act morally nonetheless. But how does the inner struggle with temptation affect how our actions are viewed by others? Who is the better person: the one who acts morally while tempted or the one who is never tempted at all?

There are two strands of moral philosophy that, loosely speaking, make opposite predictions about which kinds of actions will be seen as most moral. One argument, associated with Aristotle, is that a truly moral person will wholeheartedly want to do the right thing, and no part of her will be tempted to act immorally. Another argument, associated with Immanuel Kant, is that an action is truly moral only if it is not something you want to do – otherwise, a person is just acting on her own desires, and although the result might be positive, it should not be considered especially moral. These philosophers are arguing about which actions we should see as most moral. But which of these views best captures how ordinary people actually do reason about morality?