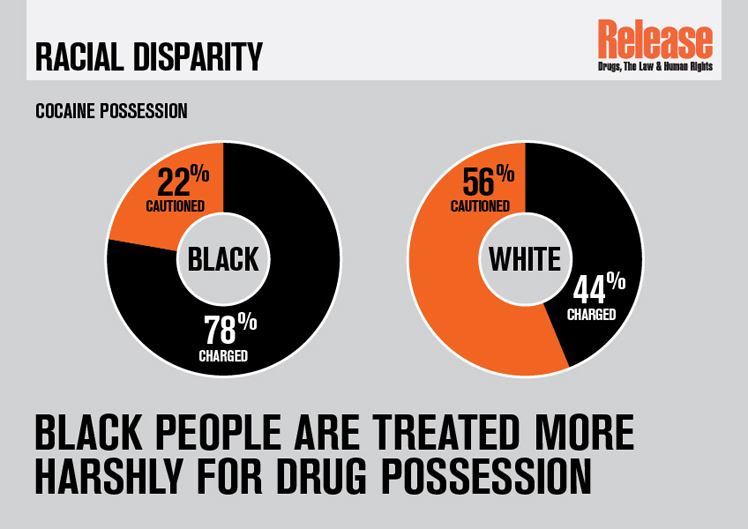 “The state of Black America is in crisis—and we see justice challenged at every turn.”

Its findings, said Marc Morial, president and CEO of the National Urban League, “are a clarion call that a more comprehensive, inclusive and on-the-ground recovery is necessary to ensure a healthy future for our nation and that we cannot expect to successfully move forward when we are leaving so many behind.”

“Few times in a nation’s history is its collective conscience shocked and awakened across racial, economic, generational and even ideological lines as ours has been over the past year,” he added. “We are in that moment, and as long as justice is challenged on any front, we will keep pushing on every front.”

The League’s 2015 Equality Index of Black America—a section of the report that analyzes national statistics from the Census Bureau, the Bureau of Labor Statistics, and the Centers for Disease Control and Prevention—stands at 72.2 percent.

What that means is that “Blacks experience less than three-fourths the quality of life experienced by white Americans,” the report explains, citing a lower median income, higher unemployment rate, and greater likelihood to be living in poverty.

The Equality Index of Hispanic America, meanwhile, hovers just below 78 percent, with such disparities only slightly less egregious.

The searing report notes many instances of injustice experienced by the Black community, including a lack of accountability for police officers responsible for killing unarmed Black men, teenagers, and children, pervasive economic inequality, and “a continual assault on voting rights.”

On the education front, the Urban League declares: