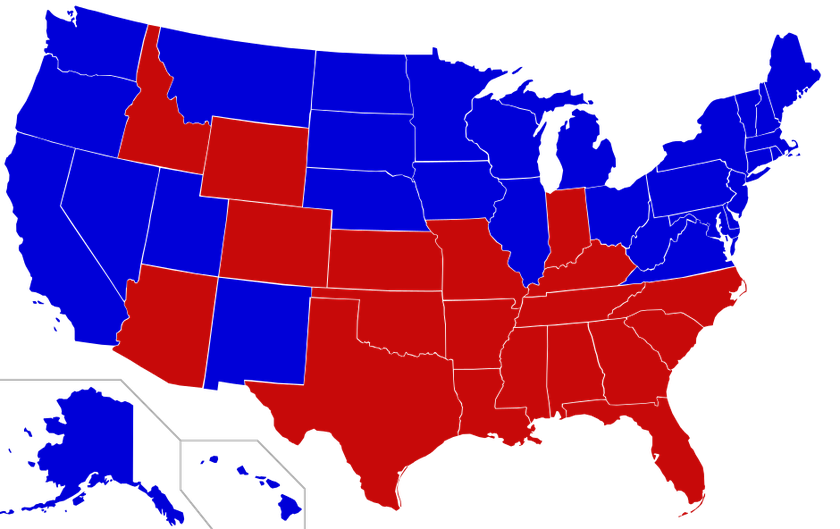 More than 160,000 children were disciplined using corporal punishment in public schools in the United States in the 2011-2012 school year, according to data recently released by the U.S. Department of Education. School corporal punishment, which typically involves striking a child with a wooden board or paddle, is currently legal in public schools in 19 U.S. states. A new Social Policy Report, published by the Society for Research in Child Development, has found that Black children, boys, and children with disabilities are subjected to corporal punishment with greater frequency than their peers.