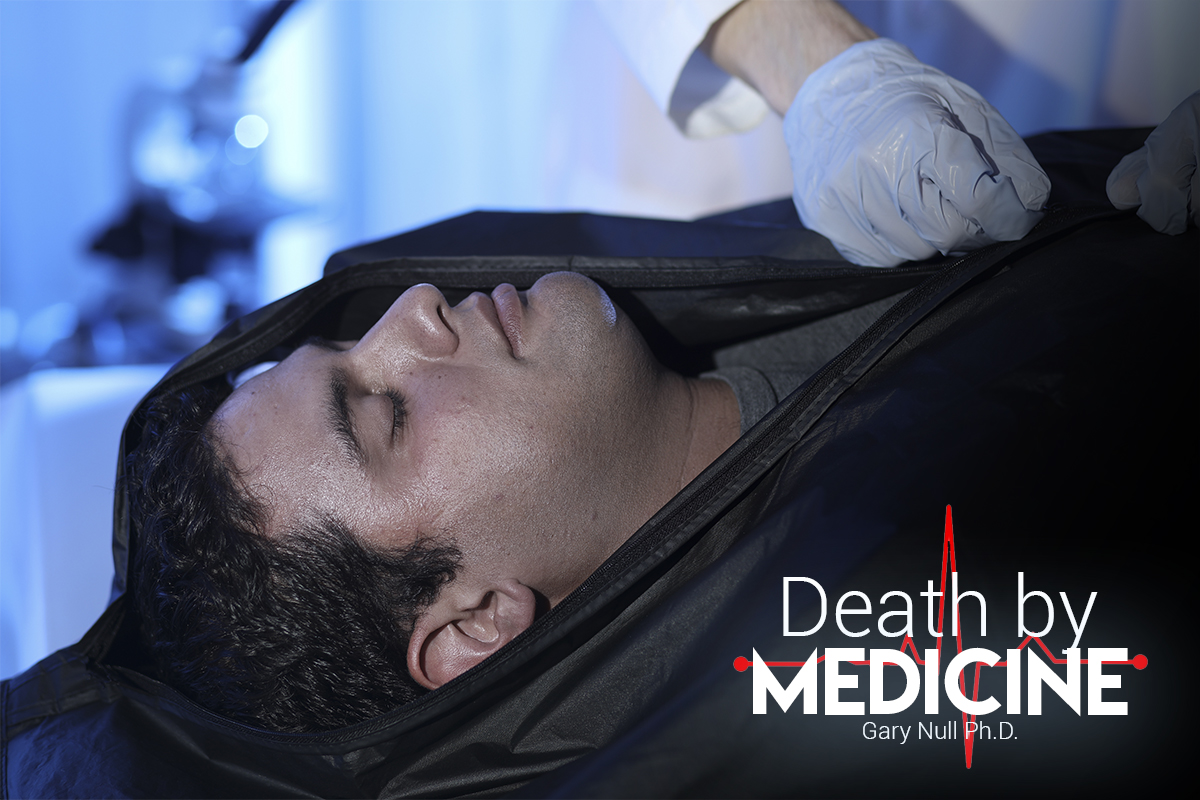 By any measure, we are in the worst health crisis in American history. Out of a population of 335 million people, two thirds of us – adults and children both – are suffering from a wide range of health conditions, the majority of which are preventable. Our first effort at explaining how serious the conditions were and indeed to verify that they were real using only the mainstream medical community and the government’s official figures took several years with a group of highly qualified board certified physicians and academics with PhDs with deep experience in research scholarship.

Up until that point, no one had compiled all injuries and fatalities occurring as a result of medical treatment. The best that had been done was by Dr. Lucian Leape, a professor from Harvard who had written a groundbreaking report that had gone virtually unchallenged and unreported in the medical press. Later, the Journal of the American Medical Association (JAMA) would publish an article by Dr. Barbara Starfield showing that iatrogenesis was the third leading cause of death. Dr. Martin Makary reached the same conclusions over a decade later, publishing his findings in the British Medical Journal (BMJ). However, it was surprising and disheartening to find that with all the medical and scientific research expertise at these researchers’ disposal, they left out several important causes of death from their statistics. This showed gross flaws in their research methodology.

Read the each article in its entirety below.

Death by Medicine – needed now more than ever