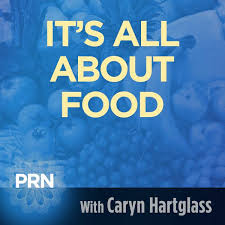 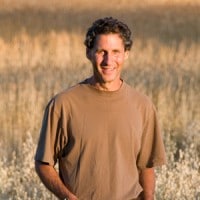 Michael Ableman, the cofounder and director of Sole Food Street Farms, is one of the early visionaries of the urban agriculture movement. He has created high-profile urban farms in Watts, California; Goleta, California; and Vancouver, British Columbia. Ableman has also worked on and advised dozens of similar projects throughout North America and the Caribbean, and he is the founder of the nonprofit Center for Urban Agriculture. He is the subject of the award-winning PBS film Beyond Organic narrated by Meryl Streep. His previous books include From the Good Earth, On Good Land, and Fields of Plenty. Ableman lives and farms at the 120-acre Foxglove Farm on Salt Spring Island in British Columbia. 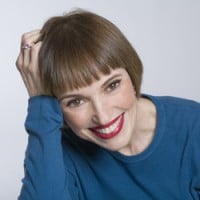 Victoria Moran is a vegan of three decades. Listed byVegNews magazine among the Top 10 Living Vegetarian Authors and featured twice on Oprah, Victoria has written twelve books, including Main Street Vegan and The Good Karma Diet. She hosts of the weekly Main Street Vegan podcast and is director of Main Street Vegan Academy, a 6-day, in-person program in NYC to train vegan and certify Vegan Lifestyle Coaches and Educators. Alongside male winner Dr. Joel Kahn, Victoria was recently voted “Peta’s Sexiest Vegan Over 50.” 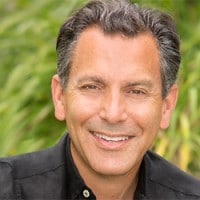