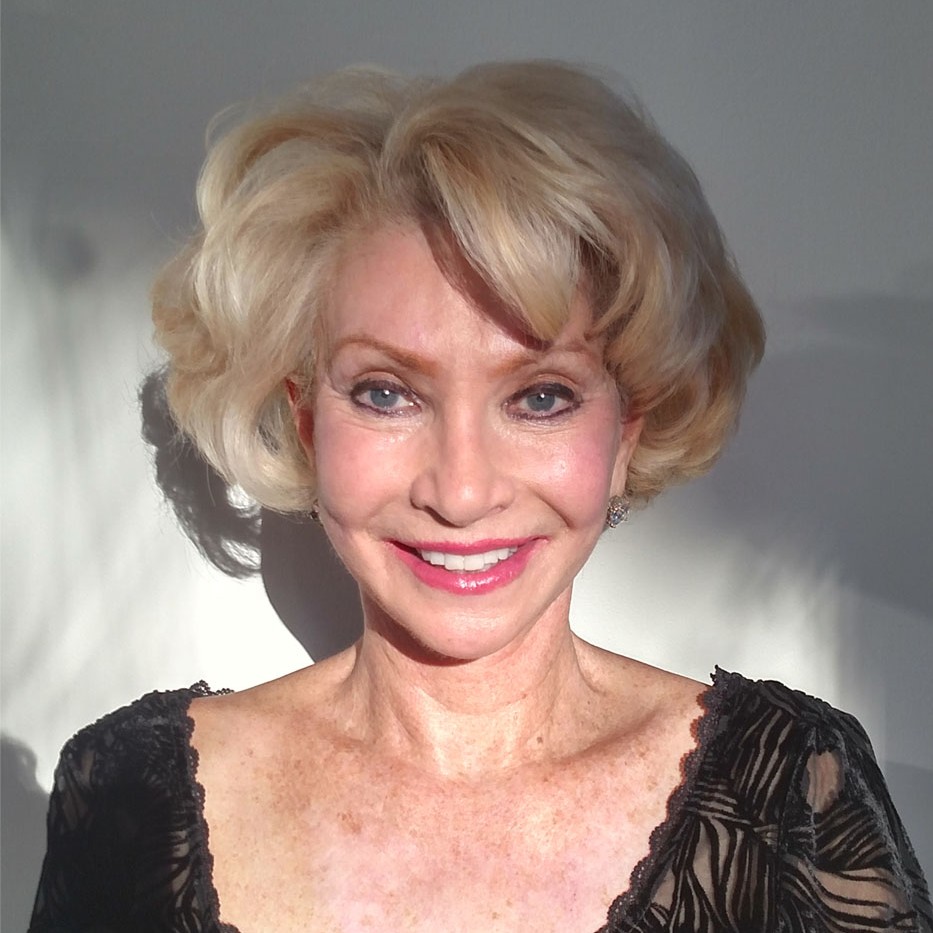 Beatty Cohan is a nationally recognized psychotherapist, sex therapist, author, national speaker, columnist and national radio and television expert guest. Beatty has been an expert guest in national television and radio for over 25 years and continues to offer her unique charismatic brand of positive energy and psychological analysis and commentary — bypassing the usual trite psycho-babble and often politically correct blandness that dominates the mass media. Her diversity of talents and expertise ranges from hard news story analysis and commentary to celebrity relationships.
Beatty makes regular expert guest appearances on FOX (Gretchen Carlson, Neil Cavuto, Gerri Willis),  CBS, ARISE, EXTRA, Entertainment Tonight, Geraldo and on many  other  local and national radio and television shows.  She hosts her own live radio show, ASK BEATTY every Monday evening from 7-8 p.m. on the Progressive Radio Network. Beatty was recently an expert guest on the Daily Show talking about sexual issues.  She is also a columnist for the Huffington Post, 3 Tomatoes and FOX Health.
Beatty has been a speaker for the NCAA where she has given hundreds of workshops to student athletes.  These workshops are called Rate Your Mate BEFORE It’s Too Late–Never make a Mistake in Love Again and are based on her ground-breaking book, For Better, For Worse Forever:  Discover the Path to Lasting Love (1999, 3rd. ed. 2008).  Her relationship/education workshops have been endorsed by football and basketball coaching greats and sports personalities including Tom Osborne, Jim Boehem, Steve Spurrier and  Dick Vitale.
She is also a speaker for the  Elite Speaker’s Bureau, founded by Denise Brown — Nicole Brown’s Simpson’s sister.  Her Stop Domestic Violence BEFORE It Starts keynotes and workshops have educated and empowered thousands of  women to help keep them safe.  Her 10-step, fail-safe formula (already successfully used by thousands of men and women around the world for assessing who’s right or wrong for you BEFORE committing to any serious relationship) has been endorsed by Denise Brown who understood that her formula could change the way that people looked at their relationships forever and might have even saved her sister’s life.
Among her many other supporters are  Governor Jeb Bush who appointed her to serve on Florida’s Commission on Marriage and Family Support Initiatives, Governor Charlie Crist and Laura Bush.
Beatty has been practicing  psychotherapy and sex therapy for over 35 years— treating adolescents and adults of all ages and stages in life whose problems include: depression, anxiety, early childhood sexual abuse, addictions of every kind and relationship and sexual problems. Beatty lives in New York City and has offices in Sarasota, New York City and East Hampton.
Born in Winnipeg Canada, Beatty received her Bachelor of Arts degree from the University of Manitoba. She earned her Master’s of Social Work degree (MSW) from McGill University in Montreal and has post-graduate specialization in marriage and family therapy and sexual dysfunction from Montreal Jewish General Hospital’s Institute of Family Psychiatry.
Beatty is happy to continue to contribute to all media outlets, including television, radio, print and web as one of the leading psychotherapists in the country specializing in marriage and family therapy and sexual dysfunction.   She is a dynamic, knowledgeable and fun woman.  Producers and audiences love her energy and style.