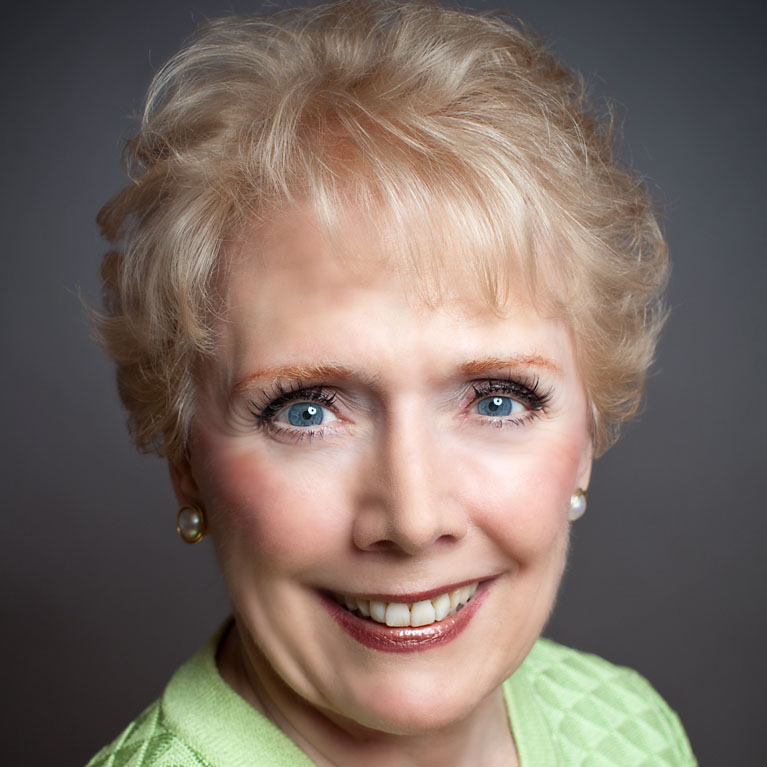 Host of Love, Lust, and Laughter

In recent years, Dr. Diana’s professional focus has been on aging and attendant quality of-life issues. She was a Delegate, appointed by the President, to the White House Conference on Aging. With Urologist, Dr. Cully Carson, she narrated two video volumes: “A Couples Guide to Great Sex Over 40″ – produced by the Sinclair Intimacy Institute. Dr. Wiley has also collaborated in research projects on aging and sexuality with well-known Geriatrician, Walter Bortz, M.D. In addition, she has been published in medical as well as popular publications, here and abroad. Diana Wiley, PhD., has lectured widely, including the World Congresses of Sexology in Japan, Spain & Paris, France. In addition, she has spoken to many service organizations both in Hawaii and on the mainland.