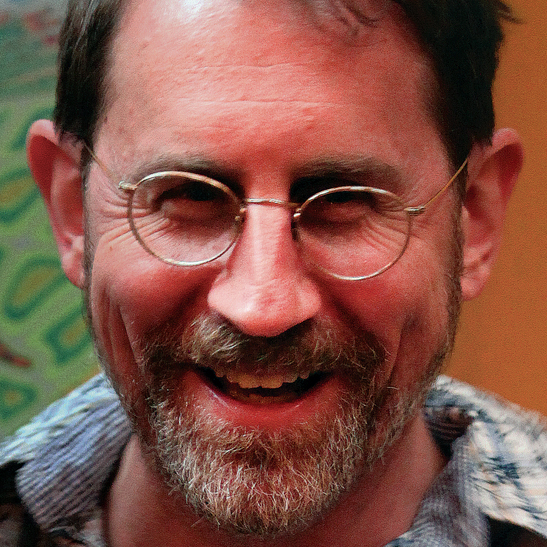 Erik Davis is an award-winning author, teacher, and lecturer who splits his time between Houston and  San Francisco. He is the author of…

His essays on music, media, technoculture, and spirituality have appeared in over a dozen books, including…

Davis has contributed to scores of publications, including Bookforum, ArtForum, Wired, Salon, the LA Weekly, and the Village Voice. He has taught courses at numerous universites and retreat centers. Many of his articles and essays can be found at www.techgnosis.com.

For those who appreciate ahead of the curve entertainment…

This weekly hour-long radio show hosted by author and California native Erik Davis explores the many dimensions of mind and consciousness. From meditation to parapsychology, from the effects of art and technology on our brains to the abiding mysteries of religion and spirituality, the show’s discussions are designed to expand our understanding and experience of ourselves while casting a critical and often humorous eye on the twists and turns that “consciousness culture” takes as it tries to make sense of itself and the world. Each episode begins with a sparkling stream-of-consciousness riff by Davis, followed by a back-and-forth with his charming co-host Maja D’Aoust – a hip and sassy esoteric teacher based in Los Angeles. This is followed with an in-depth but informal interview with a scholar, writer, musician, scientist or practitioner.