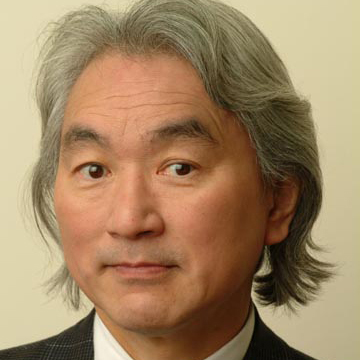 Dr. Michio Kaku is a theoretical physicist, best-selling author, and popularizer of science. He’s the co-founder of string field theory (a branch of string theory), and continues Einstein’s search to unite the four fundamental forces of nature into one unified theory.

As a popularizer of science, he has appeared on television (Discovery, BBC, ABC, Science Channel, and CNN to name a few), written for popular science publications like Discover, Wired, and New Scientist, been featured in documentaries like Me & Isaac Newton, and hosted many of his own including BBC’s recent series on Time.