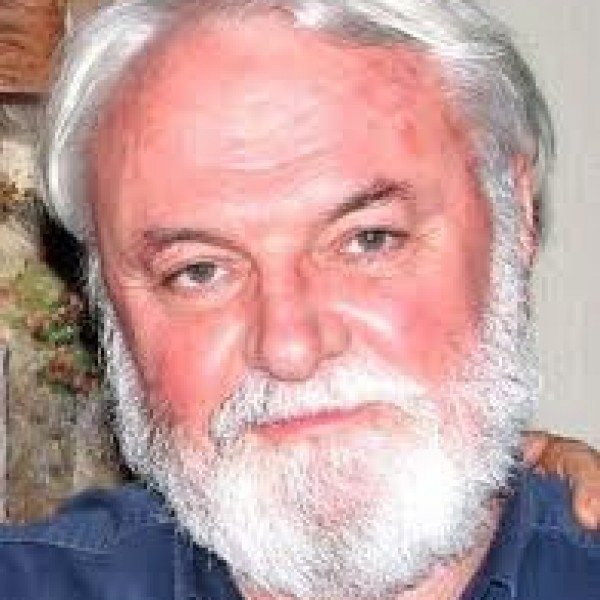 Peter Phillips is a Professor of Sociology at Sonoma State University and recent past Director of Project Censored (1996—2010). He teaches classes in Media Censorship, Investigative Sociology, Sociology of Power, Political Sociology, and Sociology of Media. He has published fourteen editions of Censored: Media Democracy in Acton from Seven Stories Press. Also from Seven Stories Press is Impeach the President: The Case Against Bush and Cheney (2006) and Project Censored Guide to Independent Media and Activism (2003).

Peter Phillips co-hosts the Project Censored show on Pacifica Radio and is a frequent writer and blogger on numerous sites worldwide. In 2009, Phillips received the Dallas Smythe Award from the Union for Democratic Communications. Dallas Smythe is a national award given to researchers and activists who, through their research and/or production work, have made significant contributions to the study and practice of democratic communication.