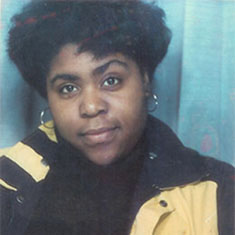 Host of A Bowl of Soul

Terry Ferguson, (Professor T-Love), is the creator, producer and host of A Bowl of Soul – A Mixed Stew of Soul Music, which gives listeners a crash course in the history and background of R&B as well as feature the rising stars in R&B by playing independent artists from the U.S. and overseas. A Bowl of Soul has been broadcasting on Live365.com since 2009 with a following of listeners from the U.S. and abroad.  The show has been featured in Live365.com Magazine’s  October 2010 issue “The New Shape of Radio” and on Chris Wakefield’s “Into the Night” show on WKHND in North Dakota.