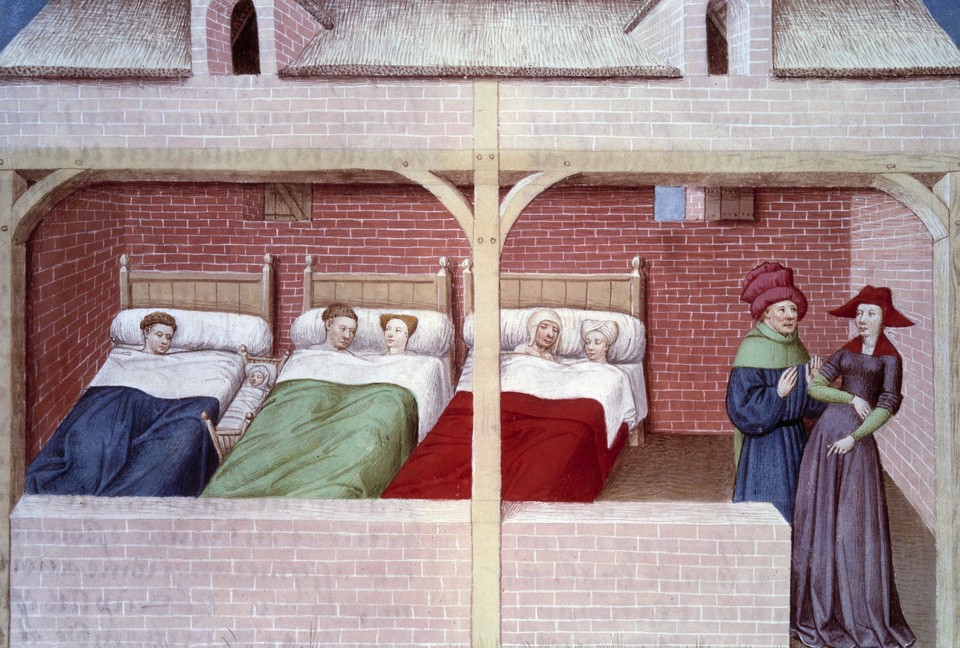 For most of human history, people were hunter-gatherers. They lived in large camps, depending on one another for food, childcare, and everything else—all without walls, doors, or picket fences. In comparison, the number of people living in most households in today’s developed countries is quite small. According to the Census Bureau, fewer than three people lived in the average American household in 2010. The members of most American households can be counted on one hand, or even, increasingly, one finger: Single-person households only made up about 13 percent of all American households in 1960. Now, that figure is about 28 percent.

Belonging to a relatively small household has become the norm even though it can make daily life more difficult in many ways. Privacy may be nice, but cooking and doing chores become much less time-consuming when shared with an additional person, or even several people. Water, electric, and internet bills also become more bearable when divided among multiple residents. There are social downsides to living alone, too. Many elderly people, young professionals, stay-at-home parents, and single people routinely spend long stretches of time at home alone, no matter how lonely they may feel; more distressingly, many single parents face the catch-22 of working and paying for childcare. Living in smaller numbers can be a drain on money, time, and feelings of community, and the rise of the two-parent dual-earning household only compounds the problems of being time-poor.