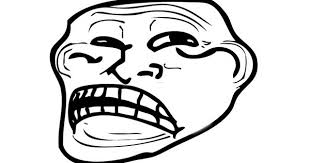 No one likes to suffer from internet trolls and sadly these keyboard warriors seem to be a group that is increasing in numbers.

At a recent summit about online harassment held in Austin Texas there was added security, and with good reason.

The online hate mob Gamergate who speak about violence to women and minorities actually forced a recent discussion session to be shut down amid threats of on-site violence so this in itself shows the seriousness of the situation.

Unfortunately, a recent study suggested that around 40% of internet users have experienced some form of online harassment with the majority of cases affecting people between the ages of 18-29.