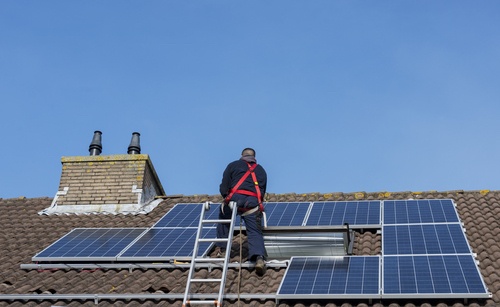 In 2015 the world came together to agree the landmark Paris Climate Agreement aimed at keeping global temperature rises to 1.5 degrees above pre-industrial levels.

And just in time: we are facing a climate crisis. 2016 is set to be the hottest year on record and greenhouse gas emissions globally are still not falling. We are seeing the impacts of climate change much earlier than anyone predicted – around the world and at home.

That’s just one reason why the Labour Party must stand for a different Britain – one that plays a leading role internationally, and committed to cutting carbon emissions at home. We would once again make Britain world-leading in climate action.