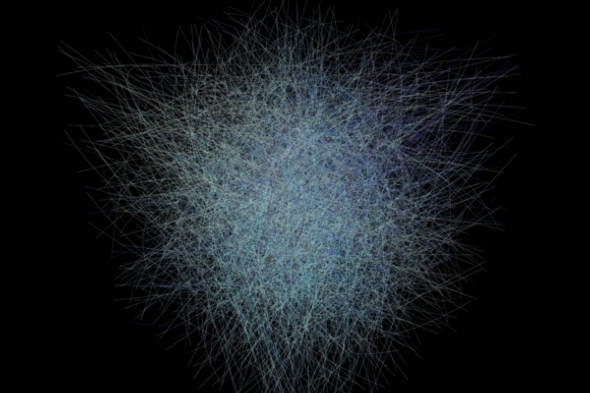 I hate preaching to the converted. If you were Buddhists, I’d bash Buddhism. But you’re skeptics, so I have to bash skepticism.

I’m a science journalist. I don’t celebrate science, I criticize it, because science needs critics more than cheerleaders. I point out gaps between scientific hype and reality. That keeps me busy, because, as you know, most peer-reviewed scientific claims are wrong.

So I’m a skeptic, but with a small S, not capital S. I don’t belong to skeptical societies. I don’t hang out with people who self-identify as capital-S Skeptics. Or Atheists. Or Rationalists.

When people like this get together, they become tribal. They pat each other on the back and tell each other how smart they are compared to those outside the tribe. But belonging to a tribe often makes you dumber.