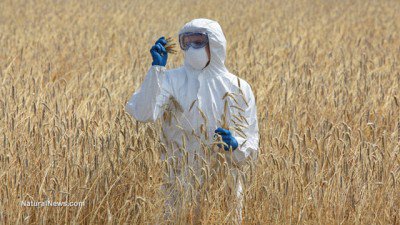 The Union of Latin American Scientists Committed to Society and Nature (UCCSN-AL) has issued a statement rejecting the letter signed by Nobel Prize laureates in favour of genetically modified crops and GMO golden rice.

“[Transgenesis] cannot be considered an advanced science anymore because it is based on fallacious and anachronistic assumptions. Its defenders have oversimplified the scientific rationale behind GMOs to the point that the technology cannot be considered valid anymore: they have discarded rigorous science. The lack of scientific ground that justifies GMOs is also the reason why its promoters deny complex systems of knowledge, such as indigenous peoples’ cultures and livelihoods. Transgenic technology is the geopolitical instrument for colonial domination of our time (1).”