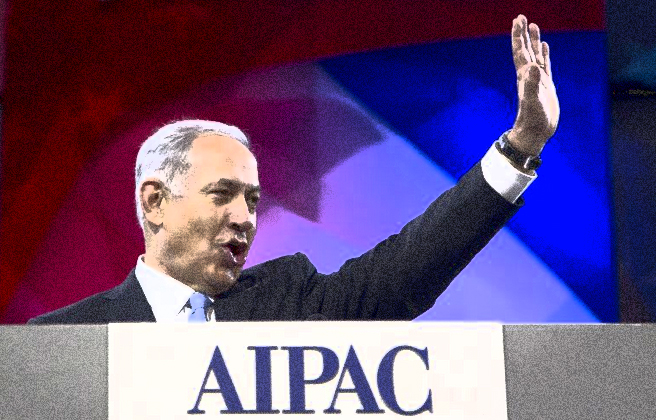 Bully In the Pulpit: Why No One Stopped Netanyahu’s Hostile Takeover

Netanyahu’s (and his facilitators’) intent was clear—to scuttle U.S.-led negotiations with Iran on its nuclear program—but it was much more than that. Leid Stories explains why no one, including those who said they opposed the Israeli leader’s exceedingly undiplomatic and intrusive appearance, stopped Netanyahu’s hostile takeover of Congress.

The Justice Department today releases a report on its six-month investigation of the Ferguson Police Department that statistically confirms what locals have been alleging for years—that African Americans in the small Missouri town were and are the targets of racist cops and a racist system that protects them.

The probe began in the explosive aftermath of the shooting death of 18-year-old Michael Brown on Aug. 9, 2014 by Darren Wilson, a police officer who quit the 53-member force after a local grand jury found no reason to indict him.

U.S. Attorney General Eric Holder, who soon departs the Obama administration, has not yet announced whether Wilson will face federal civil-rights charges; he has said only that the “legal standards are high.” Leid Stories asks: Is this a matter of high standards or low performance?