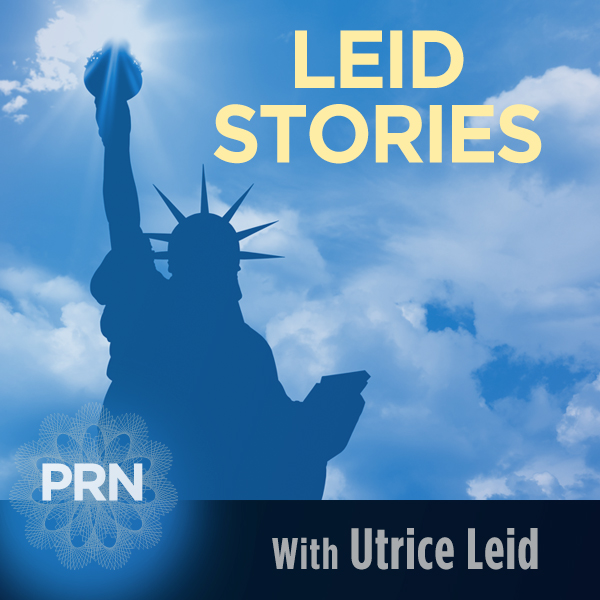 No cogent answers yet on what, exactly, is the law of the land on women’s reproductive rights and why are such laws aimed particularly at women and their presumed  constitutional right to decide whether to bring a pregnancy to term or terminate it.

Many states prefer their own interpretations of the law.

Roe v. Wade, a 1973 U.S. Supreme Court decision,  said that a pregnant woman may decide for herself, without governmental intervention or interference, whether to complete a pregnancy or terminate it.

Since then, the landmark decision has served as the cornerstone of political movements seeking to overturn it as heresy that will bring about America’s eventual destruction.

President Biden, a Catholic, now is in the eye of the political storm on the abortion issue, and many other constituencies have already begun to organize and mobilize against any possibility that Roe v. Wade continues to be the law of the land.

You’ve had some time to think about where you stand on the issue. So, what are your thoughts? What informs your opinion?