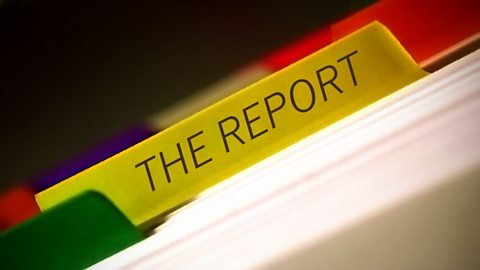 In this weeks show Vince starts off talking about what hes noticing in nature from his little part of the world and what we’re seeing with the insect population. Then he mentions a candidate for senate in Michigan that supports giving shotguns to homeless people but has a great foreign policy platform and gets in to the Illinois governor race where a multi billionaire will challenge a billionaire. Following that he brings up the need to remove Religion from government that righties are good with and how lefties need to stop seeing government as a religion, before playing a great Frank Zappa tune pertaining to this. In the second half we hear about the 1.3 trillion dollar spending bill and the division tactics going on, as well as a personal financial suggestion. He then comments about poorly trained police and the deadly danger as a result. After quick comments about facebook he wraps up another great show.