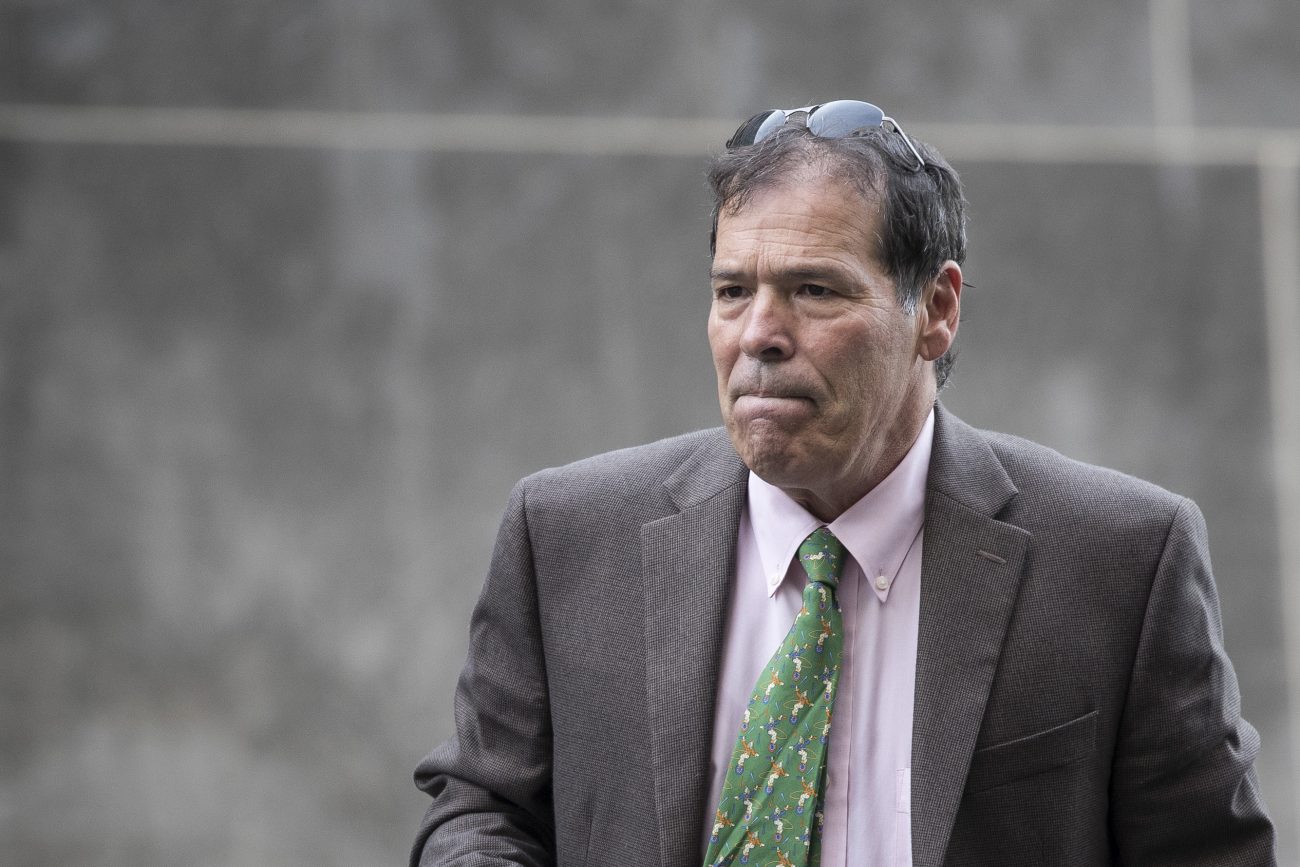 RANDY CREDICO is a political satirist, radical activist, standup comic, ex-heroin addict, former candidate for Senator, Mayor, and Governor of New York – and the only American journalist that Julian Assange would even talk to for years, until his London imprisonment cut off his contact with the outside world. Before Julian was dragged out of the Ecuadoran embassy by British police, Julian used to phone in – live from London – for interviews on Randy’s Live-on-the-Fly radio show. Now Randy actively coordinates public support for Julian throughout the U.S. and abroad. As America’s “most busted” political satirist since Lenny Bruce, Randy has probably been arrested more times than any living American performer. He recently shared a “perp walk” and jail cell with Cornel West after a protest demonstration against New York’s stop-and-frisk policies. His provocative Live-on-the-Fly guests have included Chris Hedges, Max Blumenthal, Ralph Nader, John Pilger, Thomas Drake, Michael Isikoff, Pamela Anderson, Craig Murray, Ray McGovern, Harry Belafonte, Frank Serpico, and many more. As a hot-shot standup comic, Randy used to play the same Las Vegas hotels and TV talk shows with Frank Sinatra, Dean Martin, Sammy Davis Jr, Don Rickles, George Burns, Jerry Seinfeld, George Carlin – and even Liberace (Hey, a guy’s gotta make a living.) And before Jon Stewart got his gig as Daily Show host, he used to be Randy’s warm-up act in Las Vegas. But Randy gave up show-biz for political activism. When he launched Live-on-the-Fly in 2016, it quickly became the most incendiary public affairs programs ever to air on WBAI Radio. As funny as it was infuriating, it put a lot of noses out of joint (on the left as well as the right) for its transatlantic phone interviews with “that criminal” Julian Assange, who was hated by Republican and Democratic establishments alike for having exposed U.S. war crimes. But those broadcasts made radio history. As a result, mainstream media reporters started listening – in hopes of picking up a hot news tip. And CIA officers started listening, too – in hopes of picking up incriminating information they could use against Assange if he ever got extradited to the U.S. Eventually, Live on the Fly got too hot to handle – even for a radical station like WBAI – which cancelled it. But Gary Null quickly stepped in and offered Randy a forum on PRN. Let’s see how long its listeners can take the heat.