Dr. Martin Luther King Jr. and a small team of close advisers and organizers had gone to Memphis, Tenn., to help boost support for the city’s black sanitation workers who were out on strike over pay, working conditions and rampant racism in the workplace. 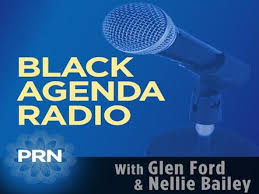 Welcome, to the radio magazine that brings you news, commentary and analysis from a Black Left perspective. I’m Glen Ford, along with my co-host, Nellie Bailey. Coming up: It’s been almost 50 years since Dr. Martin Luther King broke with a Democratic President over the Vietnam War, but talking peace is still politically risky; and, whether you want to reform the U.S. prison system, or abolish it altogether, you’ll want to be in Washington on August 19, for the Millions for Prisoners Human Rights March. 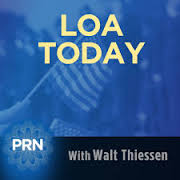 Walt and Joel spend this episode talking about the things the appreciate in their own lives, in the hope that our listeners will be inspired to engage in a similar, internal examination to be grateful for what’s great about their own lives. 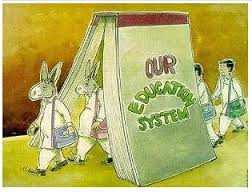 With the summer break ending, school districts all across the country are humming with activity, preparing for a new school year. Not so in Detroit, where the state’s largest school district, still under state-imposed emergency management, remains mired in a series of overlapping crises—fiscal, political, administrative and pedagogical—that appear certain to doom any hopes for a productive new year. 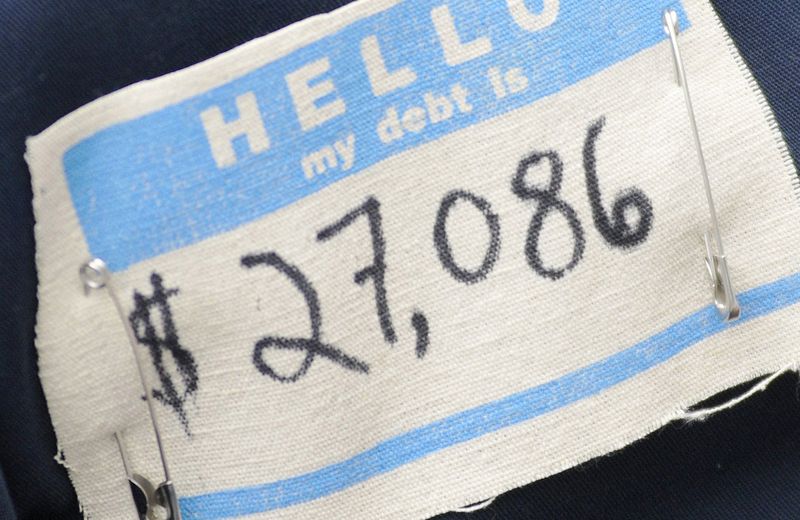 When it comes to collecting on student loans, the U.S. Department of Education treats college dropouts the same as Ivy League graduates: They just want the money back. New data show the perils of that approach. Dropouts who took out loans to finance the degrees they ultimately didn’t obtain often end up worse off for attending college. Unlike their peers who …

END_OF_DOCUMENT_TOKEN_TO_BE_REPLACED

A group of lawyers for 64 women who are suffering health problems from cervical cancer vaccines said Tuesday the victims will file damages lawsuits against the government and two drugmakers that produced the vaccines through four district courts on July 27. Of the 64 women, 28 will lodge their suit with the Tokyo District Court, six with the Nagoya District …

END_OF_DOCUMENT_TOKEN_TO_BE_REPLACED 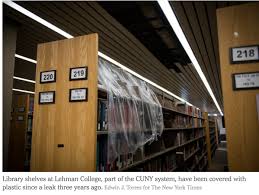 Lehman and other City University of New York colleges were profiled in an article titled “Dreams Stall as CUNY, New York City’s Engine of Mobility, Sputters” that like so many in the newspaper recently depicts an American in deep if not irreversible decline. Lehman’s library was a case in point: At Lehman College in the Bronx, Robert Farrell, an associate professor …

END_OF_DOCUMENT_TOKEN_TO_BE_REPLACED 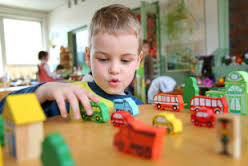 In case you missed it, April 21 was officially Kindergarten Day. This obscure holiday honors the birth of Friedrich Frobel, who started the first Children’s Garden in Germany in 1837. Of course, life has changed tremendously in the 179 years since Frobel created his play-based, socialization program to transition young children from home to school — and so, too, has …

END_OF_DOCUMENT_TOKEN_TO_BE_REPLACED 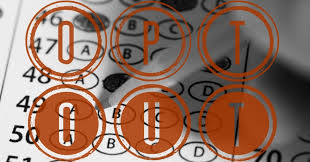 Want to end the obsession with standardized testing? Opt your children out of the state tests. Ignore the threats from state and federal officials. The tests today have taken over too much of the school year. Teachers should prepare and give tests that cover what they taught. What if all students opted out of testing? That’s democracy in action. The elected officials …

END_OF_DOCUMENT_TOKEN_TO_BE_REPLACED

The language you are introduced to affects the structure of your brain, influences how you see the world and who you are. But what if you speak two languages? Can learning a language rewire your brain? As our species evolved parts of our brain expanded, resulting in more computing power for language. It’s what makes us hard-wired for communication. What …