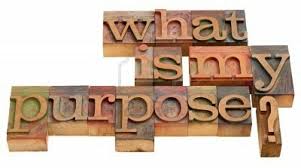 In a seminar room on an Ivy League campus, I sat across from earnest, and anxious college seniors. In a few months, they would leave the classic tree-lined campus, the football games, and the overflowing cafeterias where food magically appears three times a day. I had arranged the meeting to find out what these “emerging adults” desperately wanted to learn …

END_OF_DOCUMENT_TOKEN_TO_BE_REPLACED 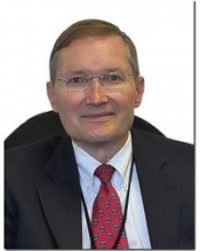 Mike Lofgren is a former Republican US Congressional aide who served for 28 years on the Hill, more than half working as a senior analyst for the House and Senate budget committees, including military spending. During his career he has witnessed first hand financial debacles including the Bush tax cuts, the TARP bail out to banks, the Pentagon and its budgets to finance its war on terrorism, and the Hurricane Katrina disaster relief. Since leaving government in 2011, Mike has published numerous articles that appeared in the Washington Post, The Atlantic, Truthout, Consortium News, Counterpunch, Huffington Post and others, and has appeared on many TV programs including Bill Moyers. Mike holds degrees from the University of Akron and studied at the US Naval War College and at the universities of Berne and Basel in Switzerland. His two major books detail the corruption and failures of our government, particularly the GOP. His most recent just-released book is “The Deep State: The Fall of the Constitution and the Rise of a Shadow Government.” His website is MikeLofgren.com

“The discovery of truth is prevented more effectively, not by the false appearance things present and which mislead into error, not directly by weakness of the reasoning powers, but by preconceived opinion, by prejudice.” – Arthur Schopenhauer How do we decide what is correct and what is false in medicine and dentistry? In other words, how do we decide who or what …

END_OF_DOCUMENT_TOKEN_TO_BE_REPLACED

The much anticipated U.S-Cuba talks continues this week as Reuters reported “Cuba and the United States meet for talks on restoring diplomatic relations on Monday, seeking more progress toward an agreement while not allowing differences over Venezuela to impede their historic rapprochement.”  The meeting will be held in Havana between Assistant U.S. Secretary of State Roberta Jacobson and the Cuban foreign ministry’s chief of U.S. …