Today is March 12th and like always The Gary Null Show is here to inform you on the best news in health, healing, the environment. In this episode Gary goes into deep commentaries from Chris Hedges and professor Henry Grioux. In the second half of the program Gary plays audio clips from Emma Watson and the future of feminism and Jordan Peterson: …

END_OF_DOCUMENT_TOKEN_TO_BE_REPLACED 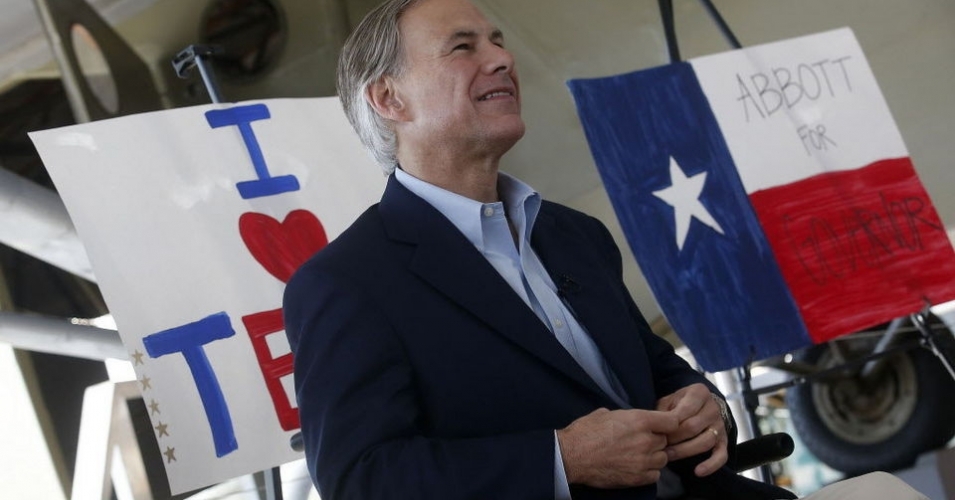 When you think of America’s great Constitutional originators, names like Madison, Adams, Jefferson, Washington, Hamilton and Franklin come to mind. And, of course, Abbott. This past January, Texas Gov. Greg Abbott, the multimillionaire protege of the Koch brother’s Plutocratic Kingdom and American Legislative Exchange Council darling, revealed to a startled nation that he has penned not one but NINE new …

END_OF_DOCUMENT_TOKEN_TO_BE_REPLACED 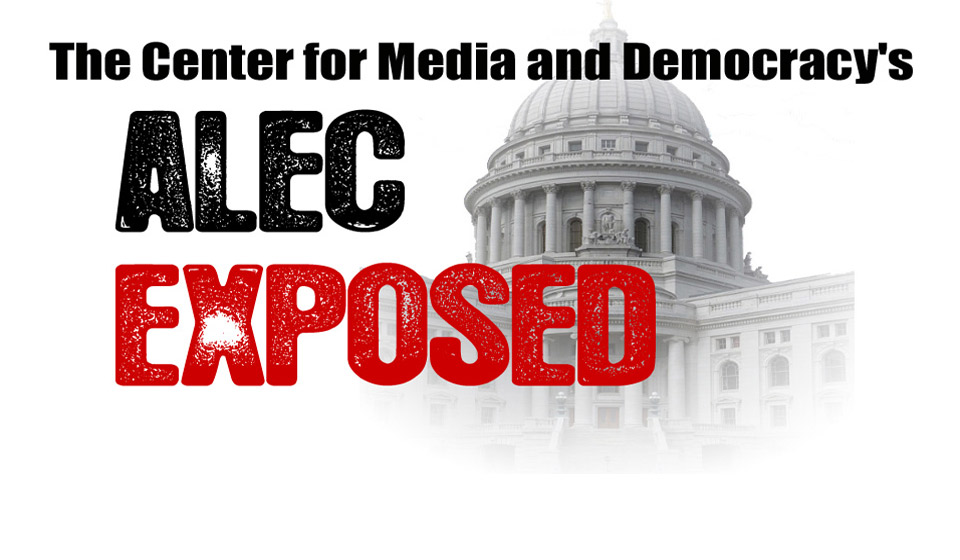 AARP, the non-profit seniors organization that exists to promote the financial security, pensions and healthcare of those over 50, is secretly funding the American Legislative Exchange Council (ALEC), an organization whose bills have acted against the interests of ordinary Americans, including retirees and their families. The Center for Media and Democracy has learned that AARP has recently joined ALEC, and …

END_OF_DOCUMENT_TOKEN_TO_BE_REPLACED 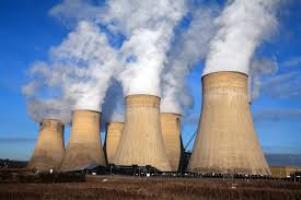 Smart Alec and Diablo Canyon are with us today in Solartopia.

We begin with Matthew Cardinale who has formed a new progressive campaign for human legislation aimed at countering the horrific Koch-funded American Legislative Exchange Council. The Koch’s ALEC has polluted our government since the 1970s with a heavily funded flood of bad bills aimed at enthroning the rich and powerful. They have now issued a “cease and desist” letter to Cardinale demanding his Smart Alec stop trying to pass legislation that might actually serve democracy. This is a fun and informative conversation.

We’re then joined by Linda Seeley and Myla Reson to talk about the horrific decision by California’s State Lands Commission to not require an Environmental Impact Report at Diablo Canyon. The report is required under the California Environmental Quality Act. Myla and Linda are long-time activists devoted to shutting this horrendous atomic reactor complex upwind of Los Angeles. On Tuesday, June 28, the Lands Commission hearing resulted in a unanimous vote taken as a kick in the teeth by those wanting Diablo shut ASAP. Myla and Linda give us the inside story. 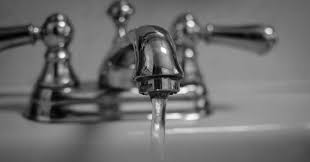 The makeup of hydraulic fracturing fluid – the slurry of chemicals, sand and water injected deep underground to free petroleum deposits trapped by bedrock – is a closely guarded secret of the oil and gas industry. Fracking has contaminated drinking water and is linked to health problems in people living near drilling sites, and also to triggering earthquakes. But federal law doesn’t require drillers to disclose what’s …

END_OF_DOCUMENT_TOKEN_TO_BE_REPLACED 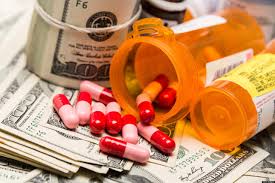 With the “Affordable Care Act” now fully in place, the middle class is feeling the squeeze yet again through higher insurance costs, making quality health care unaffordable for many. On top of that, pharmaceutical drug prices continue to increase, especially cancer drugs which have skyrocketed. Since 2000, the average monthly cost of oral cancer drugs went from $1,869 per month to $11,325 per month. …

END_OF_DOCUMENT_TOKEN_TO_BE_REPLACED

n 2013, citing a $1.4 billion deficit, Philadelphia’s state-run school commission voted to close 23 schools—nearly 10 percent of the city’s stock. The decision came after a three-hour meeting at district headquarters, where 500 community members protested outside and 19 were arrested for trying to block district officials from casting their votes. Amid the fiscal pressure from state budget cuts, …

END_OF_DOCUMENT_TOKEN_TO_BE_REPLACED

A person’s behavior is determined not solely by the individual’s personality but also through that individual interaction with his or her environment. Despite the American dream of the self-made man, human agency is not reliant on the individual alone. In Marc Pilisuk and Jennifer Achord Rountree believe the social environment, especially economically-driven incentives, has enormous impact on an individual’s choices and path through life. (The …

END_OF_DOCUMENT_TOKEN_TO_BE_REPLACED 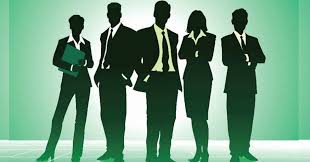 Did you know that a high percentage of powerful business executives represented by the U.S. Chamber of Commerce or its more local affiliates actually support an increased minimum wage, paid sick days for employees, extended maternity and paternity leave, and other progressive policies that benefit workers and families? If you didn’t, there’s a reason for that. Newly leaked materials—including results from …

END_OF_DOCUMENT_TOKEN_TO_BE_REPLACED 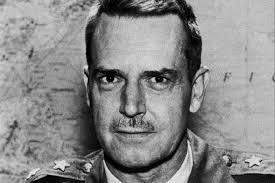 Introduction by Russ Baker: As we watch President Obama being warmly welcomed in Cuba, we think back to the secret, shameful things done in the past by the US to undermine Castro, not counting the various assassination attempts. This report lays bare one of the more hair-raising schemes. On March 13, 1962, the Joint Chiefs of Staff proposed to President …