Anne Biklé is a biologist with wide-ranging interests that have led her into watershed restoration, environmental planning, and public health. She co-authored the new book, The Hidden Half of Nature, with her husband , David Montgomery, exploring the parallels between garden health and our gut. She is an invited speaker at universities and national conferences on the connections between public …

END_OF_DOCUMENT_TOKEN_TO_BE_REPLACED 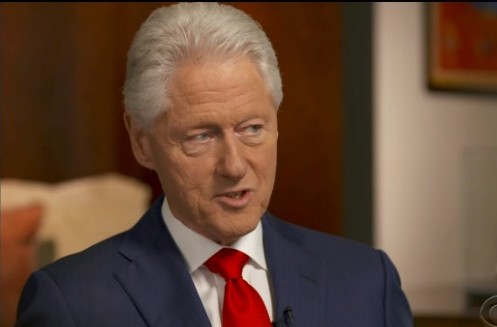 For the latest example why much of the US population has lost trust in the mainstream media, consider today’s snafu in which CBS News was caught editing a video clip and transcript to remove a Bill Clinton comment that Hillary Clinton “frequently” fainted in the past. Bill Clinton sat down with CBS’s Charlie Rose on Monday to try to clear …

END_OF_DOCUMENT_TOKEN_TO_BE_REPLACED 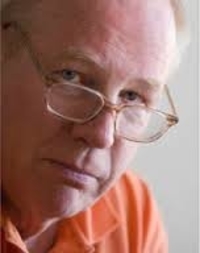 On “The Gary Null Show” Gary does a quick health and healing to give more time to his guest all the way from Germany, F. William Engdahl. Enjoy and listen and take notes

Gary takes a quick break to play: KC & The Sunshine Band – That’s The Way (I Like It)

Gary reads a nice letter from 1995. Then introduces his guest and here is a quick bio:

F. William Engdahl is an award winning geopolitical analyst, strategic risk consultant and author who specializes on the rise of the US as an international superpower. His writings deal with empire building through the roles of financial control of global banking, the food chain, medicine and bio engineering and energy, primarily oil. He holds a degree in politics from Princeton University and did graduate work in comparative economics at Stockholm University in Sweden. He has taught at Beijing University and lectured widely at business and economic institutions throughout the world including Russia, Turkey, London, Croatia and elsewhere. His articles appear in Global-research, New Eastern Outlook, Asia Times, Financial Sesnse, RT among others. William has written many important books, his latest being “The Lost Hegemon: Whom the Gods Would Destroy” which provides a history of the US intelligence’s relationship with the origins of Islamic terrorist and jihadi organizations and movements. His website is WilliamEngdahl.com 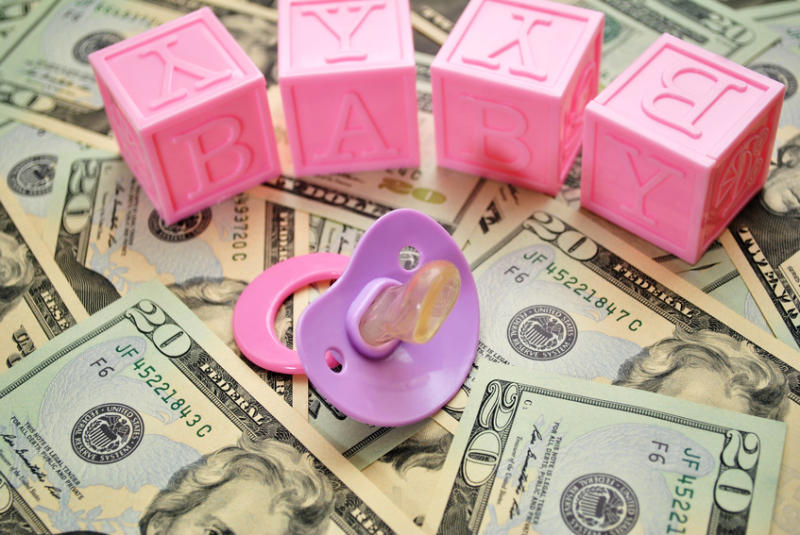 During the fertile phase of their monthly cycle, women are prone to greater risk taking. For psychologists, this means that they are more likely to initiate sexual affairs. Marketers discovered that women are more likely to try new brands as well. Now they plan to use this fact in targeted marketing. Assuming that they get away with it, will the scheme …