Guest was Amy James. Discussed the depopulation agenda and the various methods of genocide being conducted in the US through chemtrail sprayng, poisonous vaccines and pharma drugs, GMO foods and pesticides, flouride and toxins in drinking water, and the radiation from the Fukushima nuclear plant. 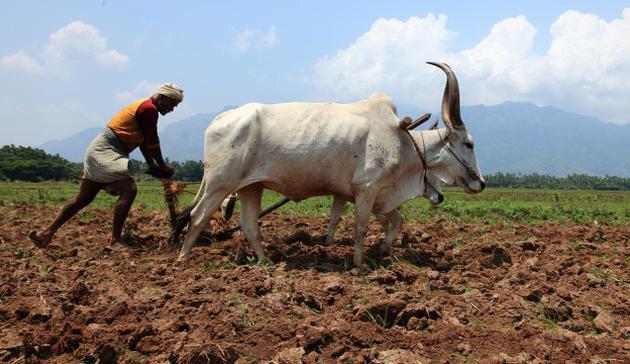 When India ushered in neoliberal economic reforms during the early 1990s, the promise was job creation, inclusive growth and prosperity for all. But, some 25 years later, what we have seen is almost 400,000 farmers committing suicide, one of the greatest levels of inequality out of all ‘emerging’ economies, a trend towards jobless ‘growth’, an accelerating and massive illegal outflow …

END_OF_DOCUMENT_TOKEN_TO_BE_REPLACED 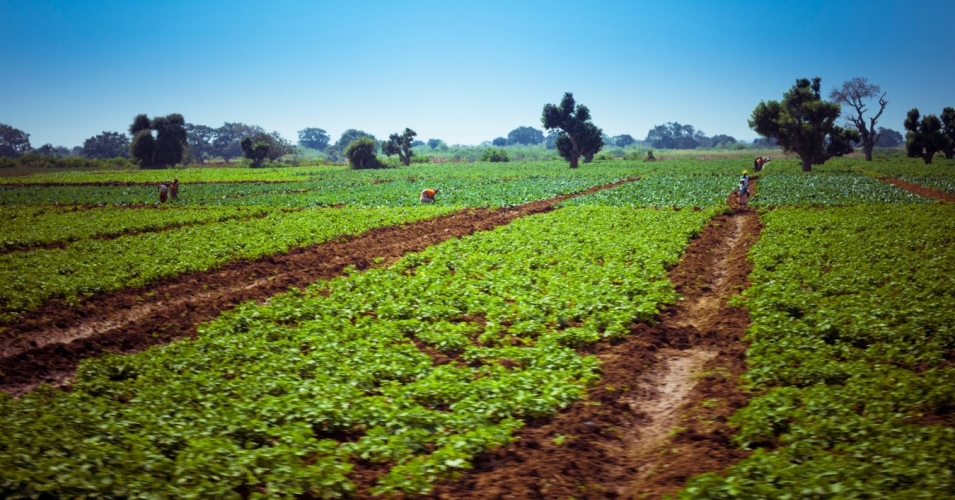 On October 12, the government of Mozambique quietly announced that it would close its Agriculture Promotion Centre (CEPAGRI), the agency created in 2006 to promote large-scale foreign investment in the country’s agricultural sector. In a terse statement, government spokesman Mouzinho Saide gave no reason for the closure, saying only that its functions would be subsumed under a different agency in …

END_OF_DOCUMENT_TOKEN_TO_BE_REPLACED 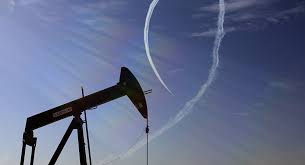 Major turbulence seems to be the name of the game in 2016. Yet the current turbulence may be interpreted as the calm before the next, devastating geopolitical/financial storm. Let’s review the current state of play via the dilemmas afflicting the House of Saud, the EU and BRICS members Russia, Brazil and China. Oil and the House of Saud Not many …

END_OF_DOCUMENT_TOKEN_TO_BE_REPLACED 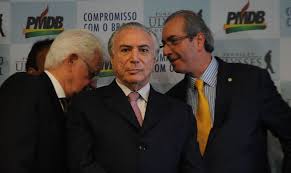 Soon after the impeachment motion against President Dilma Rousseff was approved in the Brazilian Congress by what I chose to call Hybrid War hyenas, President-in-Waiting Michel «Brutus» Temer, one of the coup’s articulators, dispatched a senator to Washington as special paperboy to deliver the news on the coup in progress. The senator in question was not on an official mission for …

END_OF_DOCUMENT_TOKEN_TO_BE_REPLACED

When it comes to The City of London, the term ‘tax haven’ is not describing all that it should. It doesn’t just shield the mega-wealthy from paying their fair dues it goes further and offers a departure from the rule of law as you would know it. Secrecy is its raison d’être. These secrecy laws do not benefit the local people …

END_OF_DOCUMENT_TOKEN_TO_BE_REPLACED 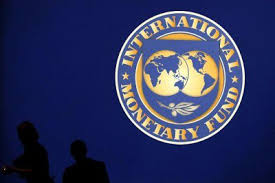 The IMF is the leading international monetary agency whose public purpose is to maintain the stability of the global financial system through loans linked to proposals designed to enhance economic recovery and growth. In fact, the IMF has been under the control of the US and Western European states and its policies have been designed to further the expansion, domination and profits …

END_OF_DOCUMENT_TOKEN_TO_BE_REPLACED 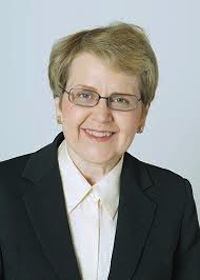 Mike and Guy interviewed Gail “the Actuary” Tverberg for her well-informed perspective on economic collapse. We included on an extensive climate-change update and comments about COP21 in Paris. 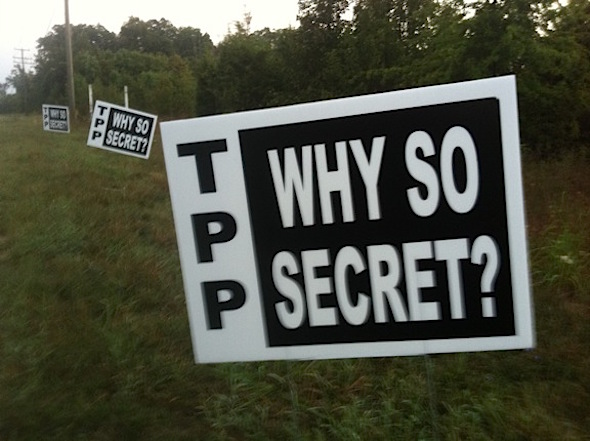 Jack Rasmus undertakes the first of a two part deep examination of the terms and conditions of the actual TPP agreement recently concluded. The origins and true functions of free trade agreements is explained, beginning with the 1944 Bretton Woods international monetary system, the IMF, and World Bank established by the US, the role of trade in US global dominance to the 1970s, the restructuring of trade and money flows in the 1970s, and the advent of Neoliberalism in the 1980s under Reagan and Thatcher. How free trade became the international lynchpin of US neoliberal policies, beginning in the 1980s and expanding ever since under both Democrat and Republican administrations. Obama as the biggest advocate of Free Trade thus far is explained. Jack then begins a section by section analysis of the 30 chapters of the TPP, with an overview of provisions associated with ‘goods’ trade, investment, financial services, intellectual property and Pharmaceuticals, and the Disputes Settlement/Corporate Global Courts system section that will undermine domestic democracy and sovereignty and lead to a new drive for global corporate supra-political institutions. In Part 2 next week, further details of the 30 chapters, and reactions by labor, environmental advocates, food safety groups, and others will be reviewed—as well as reports by organizers of the Nov. 18 national US protests against the TPP. 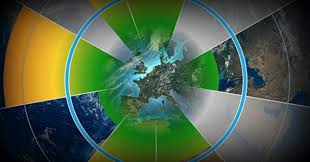 There are physical limits to growth on a finite planet. In 1972, the Club of Rome issued their groundbreaking report—Limits to Growth (twelve million copies in thirty-seven languages). The authors predicted that by about 2030, our planet would feel a serious squeeze on natural resources, and they were right on target. In 2009, the Stockholm Resilience Center introduced the concept …