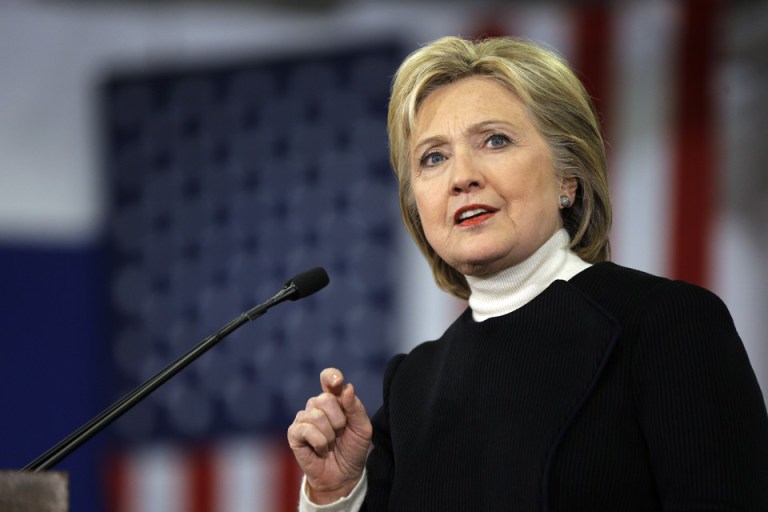 The results are already in, even before the official campaign-finance final figures will become available after the election. Though a large percentage of the people funding the campaign advertising will never be made public — due to recent Supreme Court decisions allowing “dark money” — data already exist on the final product of the campaigns (including both the above-board and the dark …

END_OF_DOCUMENT_TOKEN_TO_BE_REPLACED 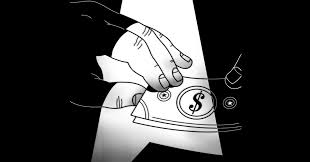 As untold millions of dollars pour into the shadowy campaign troughs of the presidential candidates, voters need to be reminded of the rosy assumptions of the Supreme Court’s Citizens United decision that legitimized the new spending frenzy. In allowing unlimited spending on candidates by corporations and unions, the court’s decision, in 2010, blithely pronounced, “A campaign finance system that pairs corporate independent …

END_OF_DOCUMENT_TOKEN_TO_BE_REPLACED 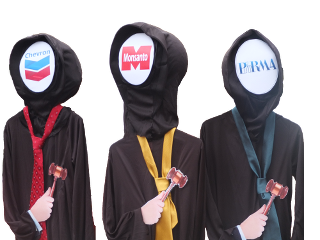 Dr. Jack Rasmus looks in depth at Chapters 27-28 of the TPP and how they set up a new global corporate government. Why the TPP violates Article III of the US Constitution and how its signing on October 4 in Atlanta represents the ‘founding convention’ of a new form of global corporate government. Jack explains the new ‘legislative-executive’ body of the TPP ‘Commission’ and the new tribunal courts system and the danger they represent to existing representative government in the US and the 12 member countries. Jack critiques the claim of TPP supporters that it is a ‘living agreement’, asking if this means every time the TPP is changed as new countries join will the TPP have to be ‘ratified’ each time? If not, then corporations and bureaucrats running the Commission and Courts will change the TPP as they like. Other chapters are reviewed on trade in goods, investment, intellectual property, financial services, labor and environment. Jack challenges Obama’s claim that 18,000 tariff cuts will mean more exports and jobs for US workers, noting TPP provides no control over currency devaluations which will more than offset tariff reductions. TPP is about ensuring money and investment flows by US banks, IT, and services companies without limit. It protects big Pharma companies and removes opposition to US produced GMO products by big US Agribusiness. TPP means: more profit and sales for them and fewer jobs, lower wages, and destruction of representative Democracy for the rest.

Jack announces a new format for future shows: The first half of the show will identify critical global and US economic developments of the preceding week, followed by comments on the economic proposals and programs of US presidential candidates. The second half of the show will focus on interviews or presentations on a major feature of the US or global economy. Next week’s feature: ‘Why the Global Economy is Slowing and why the IMF, World Bank, and Central Banks Keep Under-Forecasting the Trend’. 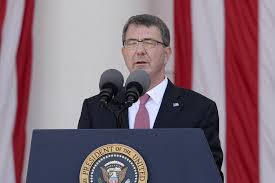 Regular readers of this blog know that I generally avoid partisan politics in the essays posted here. There are several reasons for that unpopular habit, but the most important of them is that we don’t actually have partisan politics in today’s America, except in a purely nominal sense. It’s true that politicians by and large group themselves into one of …

END_OF_DOCUMENT_TOKEN_TO_BE_REPLACED 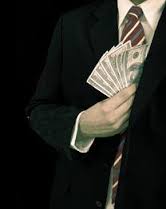 Pervasive corruption in modern America has been thoroughly documented. There are some very juicy quotes from high-level insiders about corruption in the USA. Jon Schwarz has rounded up a good collection of recent quotes on corruption from both sides of the aisle: • “Now [the United States is] just an oligarchy, with unlimited political bribery being the essence of getting the nominations …

END_OF_DOCUMENT_TOKEN_TO_BE_REPLACED

The last of the five phases of the collapse process we’ve been discussing here in recent posts is the era of dissolution. (For those that haven’t been keeping track, the first four are the eras of pretense, impact, response, and breakdown). I suppose you could call the era of dissolution the Rodney Dangerfield of collapse, though it’s not so much …

END_OF_DOCUMENT_TOKEN_TO_BE_REPLACED

Let’s get this straight. I am a penny pincher, who hates waste and wants a lean and efficient government. But, that said, we have to face the fact that our massive  privatization of what once were government functions has been a failure. There are some public services that get really loused up when done privately and for profit. This is a classic …

END_OF_DOCUMENT_TOKEN_TO_BE_REPLACED

Last Wednesday, the grassroots organization, Move to Amend, held a press conference at the National Press Club to announce that six members of the U.S. House of Representatives wereintroducing legislation to overturn Citizens United v FEC to make free speech and all other rights guaranteed under the U.S. Constitution available only to “natural persons,” not corporations or limited liability companies. The legislation would …

END_OF_DOCUMENT_TOKEN_TO_BE_REPLACED

As democratic embers of our republic fizzle, the big question remains: what term best fits our situation, if not our degraded system? If unconscionable wealth and overbearing billionaires stratify income and wealth, funneling the best educations, life-styles, and jobs to managers of the status quo, so much for our fabled land of opportunity. Opportunity can’t knock when there’s neither front …

END_OF_DOCUMENT_TOKEN_TO_BE_REPLACED

In American politics, money equals speech, so it stands to reason that a lot of money equals a lot of speech. The U.S. Supreme Court, in its 2010 Citizens United v. Federal Election Commissioncase, ruled as much – and it has led to “unprecedented amounts of outside spending” in elections since, according to the Center for Responsive Politics. And while many applauded the high court’s ruling …