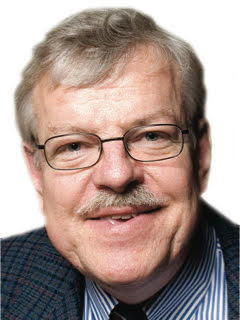 The Very Real Health Condition called Electrohypersenstivity  and What to Do About  It with Dr. Olle Johansson   Download this episode (right click and save)   Olle Johansson, associate professor at the Karolinska Institute (retired Nov 2017, still active), Department of Neuroscience, and head of The Experimental Dermatology Unit, has a long background in the neurosciences and has coauthored – …

END_OF_DOCUMENT_TOKEN_TO_BE_REPLACED

“LOVE WORTH MAKING – HOW TO HAVE RIDICULOUSLY GREAT SEX IN A LONG LASTING RELATIONSHIP” is a book written by Stephen Snyder, M.D. – and my guest. His is a book written in an easy, conversational tone that could serve as a manual for couples and for therapists who are not sex experts. Dr. Snyder points out that emotional skills …

END_OF_DOCUMENT_TOKEN_TO_BE_REPLACED

Dr. Linda De Villers (www.DrLindaDeVillers.com) is the author of “Love Sills – A Fun, Upbeat Guide to Sex-cessful Relationships” – a wonderful book providing step-by-step programs for sexual fun, adventure and growth! Dr. Linda and Dr. Diana have been friends and colleagues since 1991. They both share this in common: Linda’s mother died at 100 in April and Diana’s died …

END_OF_DOCUMENT_TOKEN_TO_BE_REPLACED

Download this episode (right click and save) Hedonism…Yes! Dr. Nancy Sutton Pierce (www.drnsp.com) is a sex and relationship author, and international speaker, and a sensuality educator. She knows good sex is intentional, not spontaneous. It’s a practice you can have fun with and get better at, like yoga or meditation. Dr. Nancy is an event coordinator for the Hedonism Resort …

END_OF_DOCUMENT_TOKEN_TO_BE_REPLACED 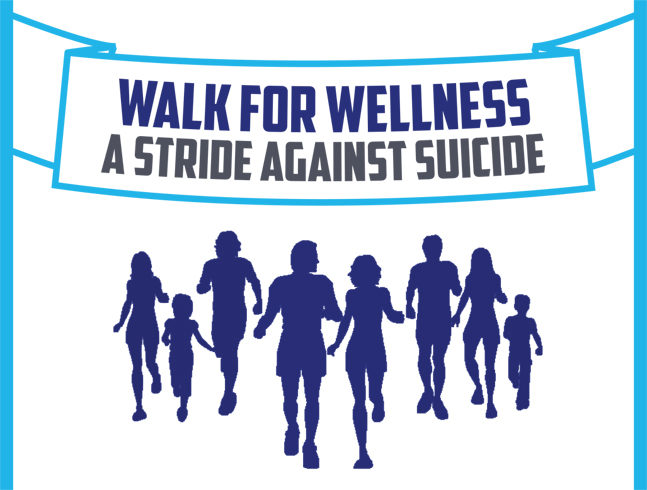 The Society for the Prevention of Teen Suicide (SPTS) presents its first walk, A Walk for Wellness – A Stride Against Suicide.  Phyllis Alongi, SPTSl Clinical Director joins Mark for a conversation on how the vast work SPTS has accomplished has created a national dialogue with teens on mental health as well as their inaugural 5k walk on Sunday May 7, …

END_OF_DOCUMENT_TOKEN_TO_BE_REPLACED 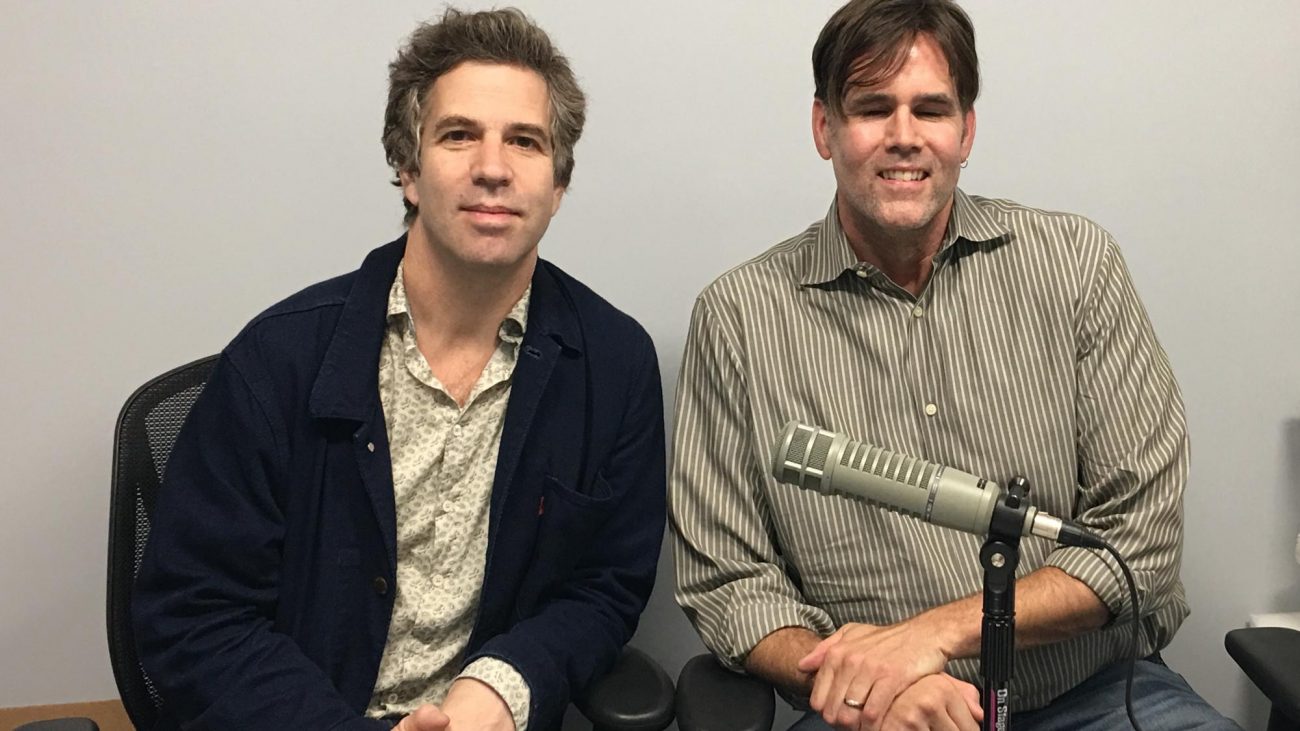 Adam Kahn, Co-Director of “Sunset and the Mockingbird” joins Mark for a conversation on the feature documentary that tells the love story of legendary jazz pianist/composer Junior Mance and his manager and soul mate, Gloria Clayborne Mance.  Junior has recorded over 100 albums and during his illustrious career he jammed with fellow icons including Dizzy Gillespie, Duke Ellington, Dinah Washington, …

END_OF_DOCUMENT_TOKEN_TO_BE_REPLACED

There’s a reason fairy tale’s always end in marriage. It’s because nobody wants to see what comes after…it may be too grim. Brad Coates (www.CoatesandFrey.com) knows much about marriageand divorce, and is the author of “DIVORCE with DECENCY” – soon to be in its Fifth Edition. Dr. Diana and Brad reviewed some of the factoids in his book, including, “Men are usually the first to say ‘I love you.’” Perhaps this is because they are more romantic and want more non-sexual affection, stereotypes aside. “One-half of all divorces happen by year seven of the marriage”; indeed, the “seven-year itch.” There are anthropological reasons at play. “Marital satisfaction does increase with each successive year…once you have made it past the first twenty-five years.” John Gottman, one of the nation’s leading marriage researchers, reports that older married couples tend to behave like younger married couples outside of the bedroom – with a sense of kindness. We discussed many other aspects of Brad’s book, a book that can save your marriage! Tune in to discover the details! 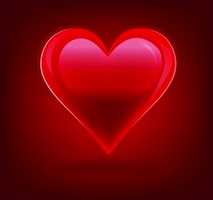 Michael Jonas and Brad Coates discuss ROMANCE as we ramp up to Valentine’s Day. Michael Jonas, co-creator of many romantic games – www.TimeforTwo.com – joined Dr. Diana for the first half-hour. The same free downloads were offered again: go to his website and get a copy of either Romantic Interlude or Make-a-Date, using the code word Wiley. These games truly promote playful touch and supportive communication! To quote one enthusiastic user: “This game really helped us appreciate taking time to explore each other.” Brad Coates, author of “DIVORCE with DECENCY,” knows a thing or two about the importance of romance. He joined the program for the second half. We enjoyed Michael’s quote: “Texting and Tweeting is not touching and talking!” Most people need emotional and physical intimacy where they can turn off the world and turn each other on. Many are touch deprived and they yearn to talk more! Shared time becomes essential the more complex our daily lives become. On Valentine’s Day – or any day – always choose love, always choose love, always choose love!