The criminalization of poverty in America Professor Peter Edelman is the Carmack Waterhouse Professor of Law and Public Policy at Georgetown University Law Center in Washington DC, and one of our nation’s leading authorities on the economics, politics and law behind poverty, welfare and juvenile justice. He was the former legislative assistant to Senator Robert Kennedy up until Bobby’s assassination, …

END_OF_DOCUMENT_TOKEN_TO_BE_REPLACED 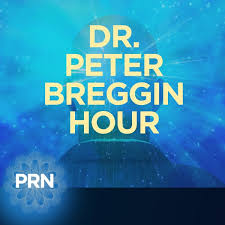 According to my guest, investigative journalist Jon Rappoport, the opioid epidemic is much more than an epidemic–it is a criminal conspiracy. He describes how the US Congress, FDA, DEA and Justice Department have systematically refused or failed to deal with the sources of the flood of pain medications knowingly over-produced and misdirected into the addiction market by the Pharmaceutical Industry. …

END_OF_DOCUMENT_TOKEN_TO_BE_REPLACED 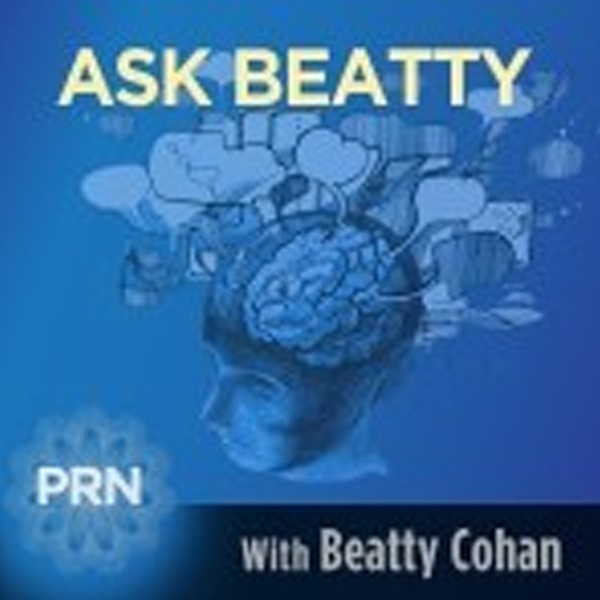 Beatty talked about what we can all DO to help take sexual harassment, domestic violence, addictions and mental health problems out of the closet. Acknowledging and addressing these issues in both our personal and professional lives is the first step toward recovery.   TO Life and Love,  BEATTY  Download this episode (right click and save)

Hillary Clinton is unmasked as a political hijacker in Donna Brazile’s Hacks: The Inside Story of the Break-ins and Breakdowns that Put Donald Trump in the White House, being released tomorrow. Brazile, a longtime Democratic Party strategist and cam-paign manager, claims that when she temporarily headed the Democratic National Committee, she discovered that Clinton, by then building her 2016 presidential campaign, was …

END_OF_DOCUMENT_TOKEN_TO_BE_REPLACED 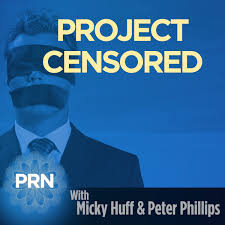 The three hosts discuss among themselves issues of sexism in US society, focusing on the health care system and the media. Later in the program, Julie Frechette of Worchester State University joins the conversation about sexism and sexual harrassment within media organizations, especially Fox News. Julie Frechette is Chair of the Department of Communications at Worcester State University in Massachusetts. Download …

END_OF_DOCUMENT_TOKEN_TO_BE_REPLACED

Bernie Sanders wowed ’em in Boston last Friday as the big draw at a sold-out fundraising event sponsored by Our Revolution, the political action group that grew out of Sanders’ 2016 presidential campaign. U.S. Sen. Elizabeth Warren, the popular Democratic U.S. senator from Massachusetts, preceded Sanders to the lectern with a long list of reasons to oppose the Trump regime. 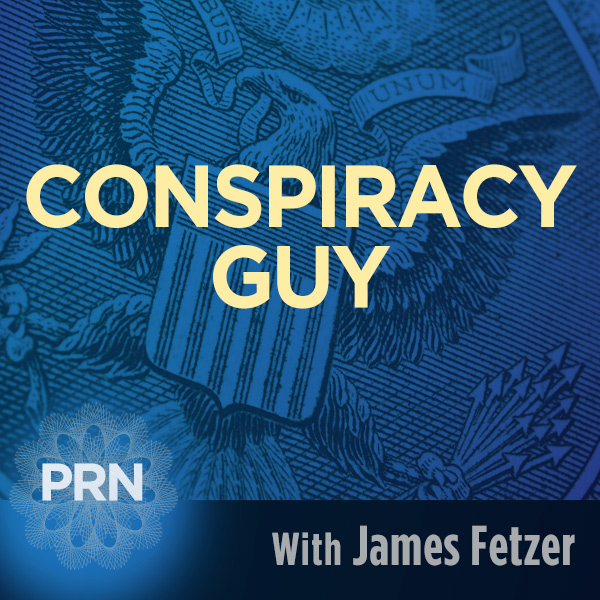 The Conspiracy Guy #12: Just when things seemed to be “settling down” with Trump accepting the “One China” policy, suggesting new settlements on Palestinian land was not “helpful to peace”, informing the EU that the US will abide by the Iran nuclear agreement and nixing Rex Tillerson’s preference for Elliott Abrams as Deputy Secretary of State–catastrophe occurs in the form of the resignation/dismissal of National Security Advisor, Michael Flynn, who has been the intelligence expert enabling The Donald to navigate the treacherous shoals of dealing with the US intel community. There are growing suspicions of a conspiracy to target his closest advisors, beginning with Flynn but moving on the KelleyAnne Conway, Steve Bannon and then the President himself. While Hillary cronies and Hillary herself tweet as though this were payback for PizzaGate, there are reasons to believe that, now Jeff Sessions is Attorney General, the hammer is going to fall and that she, Chuck Schumer, Tim Kaine and Michael Blumenthal may be among 30 politicians and 40 others in DC, VA and NYC who are going to be arrested in an imminent PizzaGate sweep. 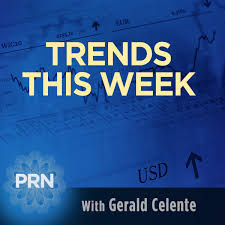 Why welcome the citizens of the countries we’ve destroyed when we could ban them instead? President Trump’s ban on Muslims hurts both Trump’s popularity and the markets, but will not stop terrorism. Neither will the drone strikes Mr. Trump has already carried out in his first weeks of presidency. 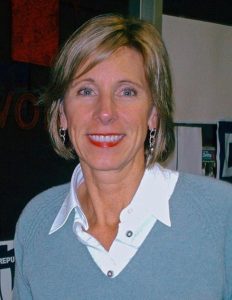 With only days to go before Donald Trump is sworn is as President and with his Cabinet choices now undergoing confirmation, a major area of concern is what impact billionaire Betsy DeVos will have as Education Secretary. She is an outspoken supporter of school vouchers and thus seen by many educators as a threat to public schools. I spoke to …

END_OF_DOCUMENT_TOKEN_TO_BE_REPLACED

In the aftermath of the November 8 US presidential election, sections of the Democratic Party, the intelligence services and the media have intensified unsubstantiated pre-election claims that the Russian government hacked into Democratic Party email servers to undermine the campaign of Hillary Clinton. The immediate purpose was to distract from the content of the leaked emails, which exposed a conspiracy …