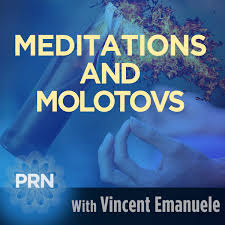 Show Description – Monday, December 4th, 2017: Exactly one year ago, Sergio Alexander Kochergin, Tony B, Vincent Lenartand I traveled to Standing Rock with thousands of veterans from throughout the U.S. to help indigenous peoples stop the construction of an oil pipeline. Unfortunately, we failed. Today, I’ll reflect on those experiences and the past year of organizing in the age of Trump. Download …

END_OF_DOCUMENT_TOKEN_TO_BE_REPLACED 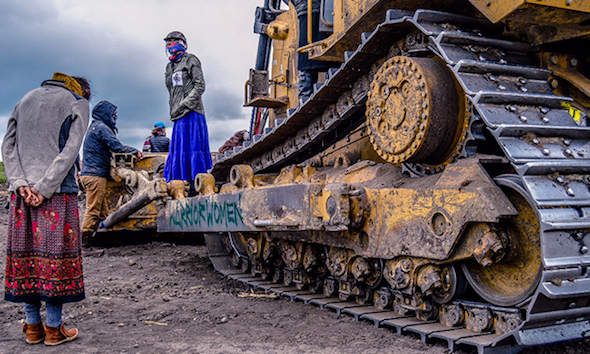 You probably learned in high school that monopolies are bad for consumers; they eliminate the field of competition in the marketplace, leaving people with fewer options and higher prices. Mega-mergers in the food and energy markets are allowing a handful of corporations to dominate market sectors. Their market dominance means that when it comes to influencing public policy, politically powerful …

END_OF_DOCUMENT_TOKEN_TO_BE_REPLACED 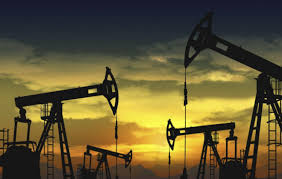 From a glut in the U.S. supply to fears concerning what will happen now that sanctions on Iran have been lifted, the market for oil is tanking considerably — so much so that one supplier of crude in North Dakota finds itself in the odd positionof paying people to take its product. North Dakota Sour, a high-sulfur crude that’s more …

END_OF_DOCUMENT_TOKEN_TO_BE_REPLACED 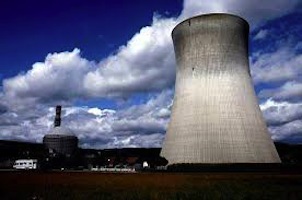 At Ohio’s crumbling Davis-Besse nuke, KEVIN KAMPS tells us how this dying, decrepit reactor is demanding huge bail-outs from ratepayers and taxpayers because it cannot compete. But now DAVE KRAFT reports that competing utility giants Exelon and Dynegy have filed claims saying they can provide power to Ohio far cheaper, leaving DB hopefully twisting in the wind.

Meanwhile, JUDY TREICHEL and STEVE FRISHMAN report from Nevada that the corrupt Public Utilities Commission has rolled back long-standing agreements and is conspiring to prevent homeowners from installing solar panels on their rooftops. Public outrage is enormous, with thousands of jobs and billions of dollars in investments being wasted on behalf on obsolete investments in King Cong (Coal, Oil, Nukes and Gas).

Similar push-back in Wisconsin is being perpetrated by the planet-killing fossil-nuke pushers who threaten us all. 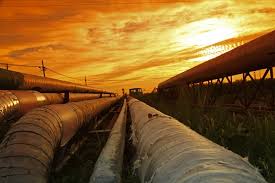 Just over a week before the U.S. signed the Paris climate agreement at the conclusion of the COP21 United Nations summit, President Barack Obama signed a bill into law with a provision that expedites permitting of oil and gas pipelines in the United States. The legal and conceptual framework for the fast-tracking provision on pipeline permitting arose during the fight over TransCanada’s …

END_OF_DOCUMENT_TOKEN_TO_BE_REPLACED 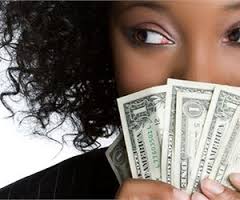 On a shelf of the Phoenix Bookstore, located in the heart of the ecovillage of Findhorn in the north of Scotland, the title Going Local (Free Press, 2000) caught my eye. The book was written by the American economist Michael H. Shuman. It was June 2002, and I had come to Findhorn to attend the international “Restore the Earth” conference, …