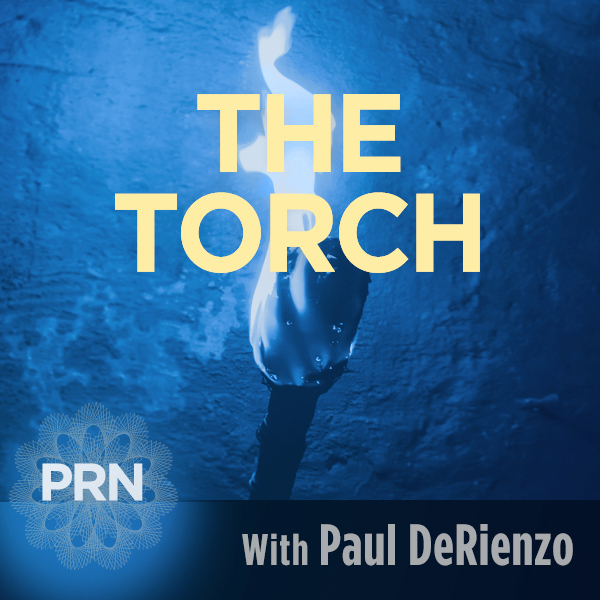 Opening; Welcome to The Torch, shining a blazing light of truth on the
murky waters of modern American politics. Comments are welcome Tweet
me @(at)pderienzo The issues today, What is Fascism and is President
Donal Trump a fascist, a harbinger of fascism or something different
altogether. Out guests this afternoon are distinguished historian at
Columbia University and author, among many books, of “The Anatomy of
Fascism.”What is fascism? By focusing on the concrete: what the fascists did,
rather than what they said, the esteemed historian Robert O. Paxton
answers this question for the first time. From the first violent
uniformed bands beating up “enemies of the state,” through Mussolini’s
rise to power, to Germany’s fascist radicalization in World War II,
Paxton shows clearly why fascists came to power in some countries and
not others, and explores whether fascism could exist outside the
early-twentieth-century European setting in which it emerged. 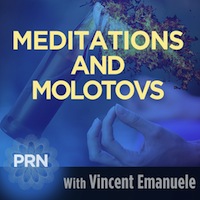 Today’s program will cover a broad range of issues: local organizing, NDPL, Trump’s appointments and why I think the vast majority of progressive political organizations and movements are not prepared – mentally, emotionally, physically, organizationally, politically – for Trump’s reign as Il Duce. 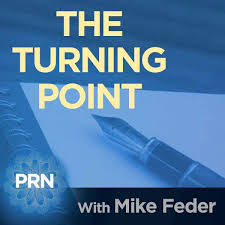 Last show before the election 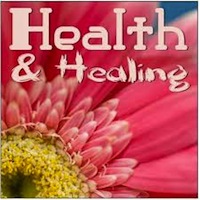 On “The Gary Null Show” today, Gary discussed many topics from around the world and gave people a lot to think about and hopefully help change what is happening. He started with health news and took calls as well. Listen and then read and go help.

Men who eat soy may have lower lung cancer risk

Common antibiotics found to cause delirium and other brain disorders

Gary takes a quick music break and plays: Gladys Knight – I’ve Got To Use My Imagination

Haiti: Where the earthquake money did and did not go

The Rise of the Illegitimate Authority of Transnational Corporations

Gary ends the shows with some listeners calling in. 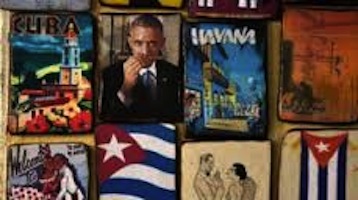 President Barack Obama today caps his historic three-day visit to Cuba with a speech delineating his version of a working relationship with the Communist state, now that the United States has agreed to cease hostilities initiated in 1959.

Dr. Gerald Horne, John J. and Rebecca Moores chair of history and African American studies at the University of Houston and frequent analyst of world affairs on Leid Stories, discusses Obama’s visit and its implications.

Horne, who also teaches diplomatic history, is the author of more than 30 books (including Race to Revolution: The U.S. and Cuba during Slavery and Jim Crow) and more than 100 scholarly papers that focus on struggles against imperialism, colonialism, fascism and racism. 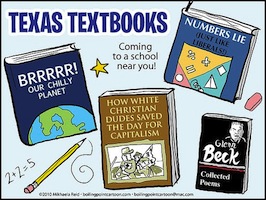 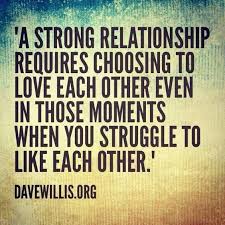 Updates on FED decision, struggles over China trade and Brexit, and fascism. Major discussions: (1) critique of capitalists’ “job creation” and (2) why state support of worker coops is what capitalism got from states for centuries. 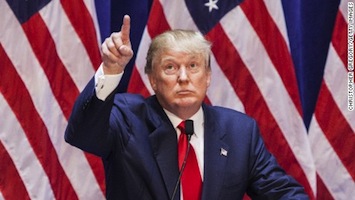 I can’t say or write anything about Donald Trump that isn’t being said or written everywhere—and, for the most part, by people who are more articulate and informed than I am. But still, since there isn’t anything I can do about him and his followers I feel a need to say or write something—if only to join with other, like-minded souls who are experiencing the same sense of dread and despondency about what’s happening now and what might happen in the future. And I want to write something so I can tell myself, no matter what happens later on, that I didn’t just shake my head, wring my hands and watch this final “reality” show in passive silence.

Trump does not seem real to me. That feeling could derive from the fact I don’t want him or his political “movement” to be real; the consequences are too terrifying to imagine (Germany in the late 1920’s and early ‘30s). Or this feeling could be because there is about him a quality of inhuman-ness—as if he were a machine that operates without the basic spark of animation; something with the form of a human but without an actual mind, heart or soul.
When I listen to him speak I don’t feel the existence of any meaningful process of thought or depth of feeling behind his absurd pronouncements and daily contradictions. His words, even the puerile hostility and sarcasm, his main form of expression, seem to be uttered randomly, without any psychological context or an awareness of cause and effect; like a robot that has experienced a breakdown in its original programming.
He even looks made-up (and I don’t mean all the actual make-up), I mean that he appears to be the creation of some alien life-forms that were working without any original concept or diagrams of what a human actually looks like. 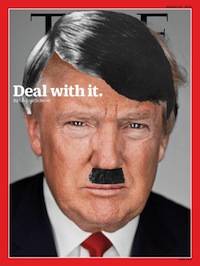 Two interviews—re: Trump and Trumpism…
And the only sane way to have a medical system: Single Payer/Medicare for all… 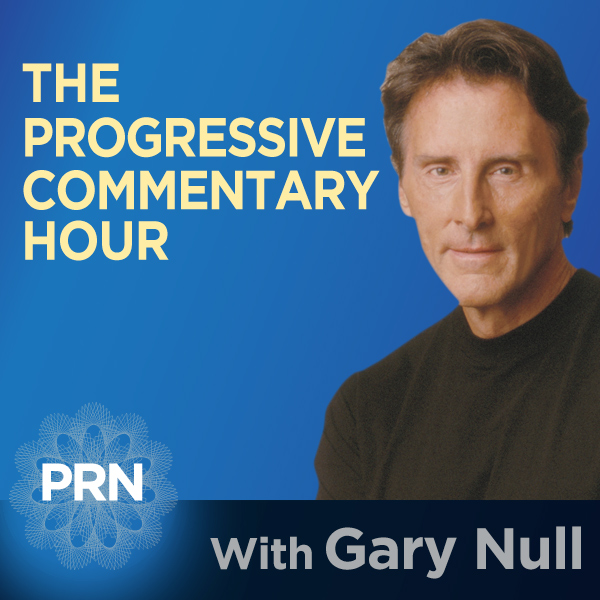 Wifi, microwaves, and the consequences to our health, with Barrie Trower, speaking on the consequences of radiation in our everyday lives. Then, Chris Hedges explains how we have become a rogue nation, a police state with Imperial ambitions. And more.