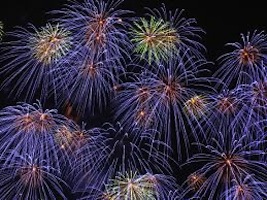 On “The Gary Null Show” today, Gary does a special 4th of July show which features him doing 20 minutes of Health news and playing 2 videos about Americans not knowing why we celebrate this day and of Gary Webb, who was killed for telling his story about the CIA and the drugs they brought into low income areas.

Lack of exercise responsible for twice as many deaths as obesity

VIDEO: Fourth of July Zombies 2016 FAIL! These Americans don’t know why we celebrate 4th of July!

VIDEO: How Crack Funded a CIA War: Gary Webb Interview on the Contras and Ronald Reagan (1996) 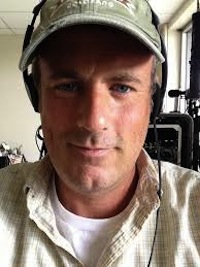 On the “Progressive Commentary Hour,” Gary speaks with Nicholas Schou and gets deep into the CIA’s games and we learn more about Gary Webb and how the CIA has its claws in everything. Here is a bio of Nicholas. Enjoy.

Nicholas Schou is an award winning investigative journalist whose articles have resulted in the release from prison of wrongly convicted people. He is currently the managing editor of OC Weekly, an alternative news publication in Southern California. In the past he has written for LA Weekly, the San Francisco Bay Guardian and other publications. Nick is the author of the best seller “Kill the Messenger” about the CIA’s cocaine operations and the courageous investigative reporting of Gary Webb. The book was made into a major movie featuring Jeremy Renner. His most recent publication is “Spooked: How the CIA Manipulates the Media and Hoodwinks Hollywood,” which has received excellent reviews by Peter Dale Scott, whistle blower John Kiriakou, Oliver Stone and others. His websites are FocusFeatures.com and OCWeekly.com 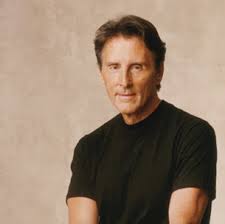 Gary discusses health and nutrition and plays videos to help the audience out.   Download this episode (right click and save)