The Very Real Health Condition called Electrohypersenstivity  and What to Do About  It with Dr. Olle Johansson   Download this episode (right click and save)   Olle Johansson, associate professor at the Karolinska Institute (retired Nov 2017, still active), Department of Neuroscience, and head of The Experimental Dermatology Unit, has a long background in the neurosciences and has coauthored – …

END_OF_DOCUMENT_TOKEN_TO_BE_REPLACED 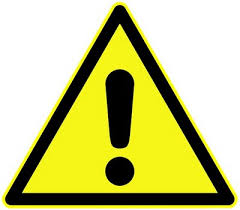 Gas leak larger then BP, covers California
(This massive leak is spewing out literally a ton of gas every minute. It is releasing 1/4 as much methane as all of California normally releases. Toxins including methyl mercaptan, benzene, and radon are making people sick across our region.)