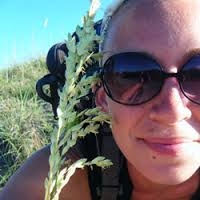 Ellen Kamhi PhD, RN, www.naturalnurse.com, interviews herbalist, Heather Houskeeper . Heather Houskeeper is a Certified Herbalist, Long-Distance Hiker and author. Her second book in the Botanical Hiker Series: A Guide to the Edible and Medicinal Plants of the Finger LakesÂ Trail System, is our show topic . She has thru-hiked the Appalachian Trail, North Carolina’s Mountains to Sea Trail twice, and was the first person documented to hike New York’s 1000 mile Finger Lakes Trail System in one continuous trek. When not woods rambling or pulling back the petals on a botanical find, she educates and guides others into the natural world through plant walks and workshops. Learn more about Heather at www.TheBotanicalHiker.blogspot.com 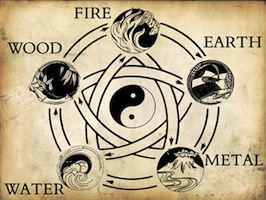 Dr. Jason Elias, has been in private practice since the 1970’s, treating thousands of patients by integrating the modalities of acupuncture, herbal medicine, and nutrition. Over a period of forty years, my professional training has included work in the U.S. with acknowledged leaders in the fields of psychology, the Alexander technique, massage therapy, bioenergetic therapy, Traditional Chinese Medicine, and herbal medicine; in Japan with masters of Aikido; in Hong Kong with a prominent Chinese acupuncturist and herbalist; and in India, with an Ayurvedic master.

What is the Five Elemental Energies?

The Five Elemental Energies (wu sing) represent the tangible activities of yin and yang as manifested in the cyclic changes of nature which regulate life on earth. Also known as the Five Movements (wu yun), they define the various stages of transformation in the recurring natural cycles of seasonal change, growth and decay, shifting climatic conditions, sounds, flavors, emotions, and human physiology. Each energy is associated with the natural element which most closely resembles its function and character, and from these elements they take their names. Unlike the Western and other systems of five elements, the Chinese system focuses on energy and its transformations, not on form and substance. The elements thus symbolize the activities of the energies with which they are associated. 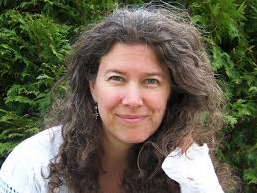 Author, motivational speaker, and award-winning herbalist Holly Bellebuono, MPA, CH, CPC, has been a certified and traditional herbalist since 1995. Bellebuono has supplied more than seventy original medicines to tens of thousands of customers in the alternative and organic body care market through her full-service formulary Vineyard Herbs Teas & Apothecary LLC. Her original formulas have won multiple awards at …