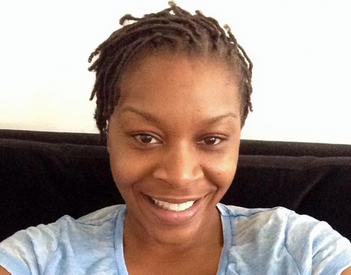 Officer threatened Sandra Bland with Taser, police video shows. And that’s not all. The video that shows her stop for FAILURE to SIGNAL when changing lanes appears to have been edited. And now she’s dead.

City Hall, in counterattack, casts Uber as corporate behemoth. Yeah, like New York isn’t home to dozens of corporate behemoths. If that weren’t enough, as I predicted on another show last night, Gov. Cuomo has weighed in against the mayor’s position. Sheeeesh!

Hackers expose first Ashley Madison users. You knew this was coming. Divorce lawyers must be licking their chops. Ashley Madison’s parent company calls it a form of terrorism. Over the top, or what? Anyone feel sorry for the people about to get exposed? 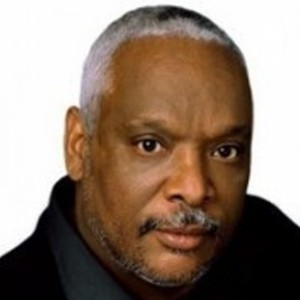 NYSE halts trading after major technical glitch. Think they’ll tell the truth about what happened? Don’t be too sure.

Confederate flag’s fate is in hands of polarized South Carolina House. They’re already trying to torpedo getting rid of the flag with amendments. Why do they hold on so tight?

Greece given until Sunday to settle debt crisis or face disaster. Is this really all Greece’s fault? There is some evidence otherwise. Could somebody be trying to kill democracy?

Why Berne Sanders’ momentum is not built to last. Last? A month ago nobody was giving him even a small shot. Don’t believe the hype.

The prosecutor who says Louisiana should kill more people. This is insanity, pure and simple. The man should be removed from office.

Wrongfully convicted man released after 27 years in prison starts new job as paralegal. Not all the stories of exonerated people end up this happy.

Georgia “shop of death” sold guns that killed 2 NYPD officers, Nebraska cop. What, and no license lifted? Is this what people mean by the Second Amendment?

Donald Trump blasts efforts to review contracts he has with NYC, wants city to thanks him for amazing work. Blind lunacy is the only way to describe this man.

Amid new overtime rules, more employers might set e-mail curfew, Maybe their employees will thank them for it.

Tsipras signals Greece may accept bailout terms. So I have to ask, what’s the difference between Greece stiffing banks and American governors stiffing pension funds? Many of them, including now presidential candidate Chris Christie are doing just that.

Patience spent, de Blasio accuses Cuomo hurting New York City out of revenge. So now their spat is out in the open. When Cuomo began his first term, I asked whether he’d be more interested in making deals with the GOP led Senate than the Democratic controlled Assembly. Now we have our answer. De Blasio’s problem is in the timing.

Calls to drop Confederate flag spread nationwide. This is nothing more than a safe, easy way to say you’re not racist while not doing anything about racism. Would anybody, Wal-Mart, South Carolina, Mississippi, NASCAR, anybody have even talked about that flag is nine people hadn’t died?

Here’s what the designer of two Confederate flags used during the Civil War had to say about their meaning:

As a people we are fighting maintain the Heaven-ordained supremacy of the white man over the inferior or colored race; a white flag would thus be emblematical of our cause. 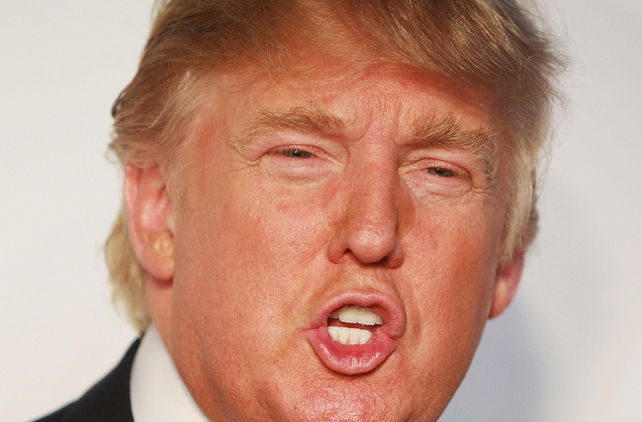 Trump runs for President (this time for real, he says ). As Gothamist says, one more on the clown bus. Why is he running? Jeb Bush is also running, but so what? This is about Donald!

New York rent regulations expire amid last minute talks. This is a disgrace of epic proportions. Legislators are paid to pass laws so things like this don’t happen. And what were they debating while the rent reg deadline came and went? Just ask ‘em.

NYPD Commissioner Bratton says it’s hard to hire black cops because too many have criminal histories. SAY WHAT??? This gives his enemies not just fuel, but a full gas tanks. How stupid is Mr. Broken Windows? 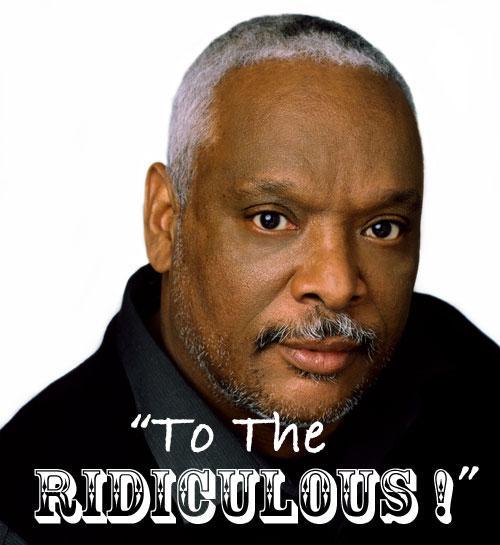 Warren vs. Obama on free trade. Score one for the Senator from Massachusetts! Senate passes on fast tracking TPA, Obama calls Warren a politician, without recognizing his role in making her one. Yet this has implications beyond just a one on one spat. One is we haven’t heard the last of it. 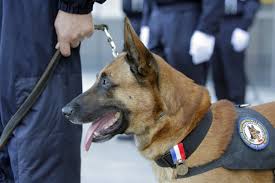 Supreme Court limits drug sniffing dog use in traffic stops. That’s limits, not eliminates. This one is about how long a person can be detained until a dog is produced. Still, a victory for civil liberties. 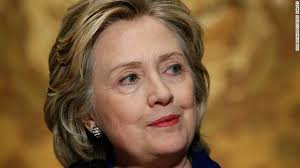 Hillary Clinton starts to detail rationale for run as campaign begins. Of course, while she may be working on explaining why she’s running, her aides are plotting revenge against NYC Mayor Bill de Blasio, who pointedly refused to endorse her on Meet the Press this past weekend. Is there someone else I’ve missed, or is she the lone declared Democratic candidate? 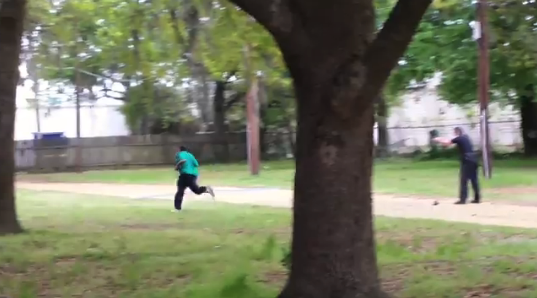 South Carolina officer charged with murder in man’s death. This one’s on video for all to see. And in this case, the judicial system acted swiftly in arresting and charging the cop. So many questions….why shoot the man 8 times in the back? Why did system in North Charleston work so differently than on Staten Island and in Ferguson?