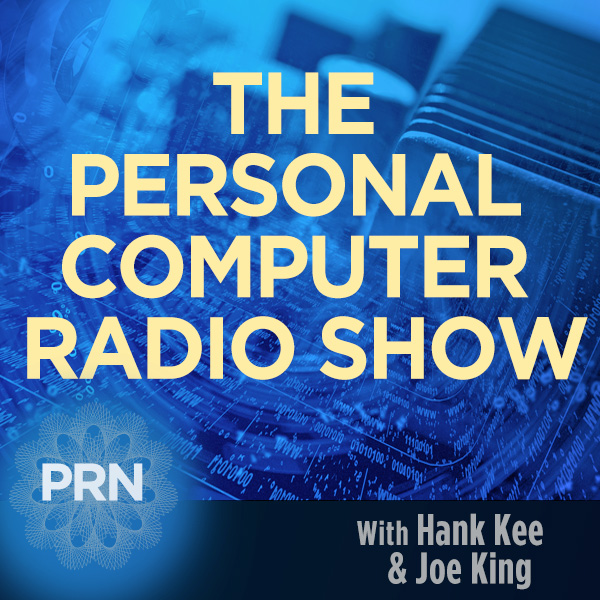 In The News:
o Verizon Unlimited Data No Longer Unlimited
o Did Someone Say Kodachrome

Today on The Gary Null Show, Gary opens up the program with the latest on health and healing such as Animal Protein Linked to Death by  Thomas Campbell of Center for Nutrition Studies (Cornell). Gary also shares some commentaries on Nutrition, How the US is obsessed with war by Michael Payne, The Dumb Down New York Times by Robert Perry of Common Dreams and more from great …

END_OF_DOCUMENT_TOKEN_TO_BE_REPLACED

Today on The Gary Null Show. Gary looks at what we are not being told about trade treaties like The Transatlantic Trade and Investment Partnership also Gary shows you a look a some of the things Clinton says that ties into The Transatlantic Trade and Investment Partnership. Gary plays you a George Carlin clip where Carlin explains the “American Dream”. Gary does start the show off with the latest news in health like how Cancer overtakes heart disease as the main cause of death in 12 European countries. Finally Gary Null ends the show by opening up the phone lines for a “Talk Back Segment” 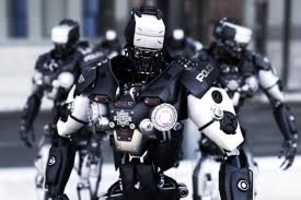 On today’s program, Vince reflects on the difficulties of radio and listener expectations. More importantly, Vince talks about policing, violence, BLM, militarization, robotics technologies, resistance and why events such as those that took place in Dallas, Texas are just the tip of the iceberg. 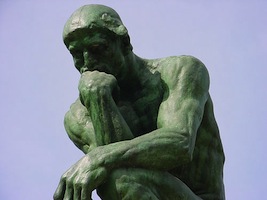 Thinking it over (reviewing the path at age 71) 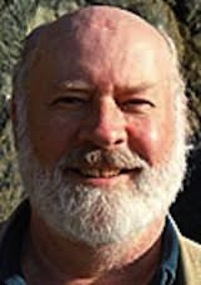 My guest, psychologist Michael Cornwall, and I discuss candy-coated amphetamines! Yes, the FDA has approved sweetened amphetamines for children to melt in their mouths. You will hear me as outraged as I’ve ever been on the radio! We also talk about the essentials of what parents really need to do to help their children have better, more effective and happier lives. 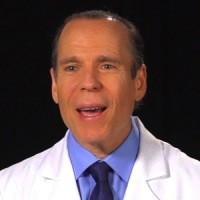 Joel Fuhrman, M.D. is a board-certified family physician, New York Times best-selling author and nutritional researcher who specializes in preventing and reversing disease through nutritional and natural methods. Dr. Fuhrman is an internationally recognized expert on nutrition and natural healing, and has appeared on hundreds of radio and television shows including The Dr. Oz Show, The Today Show, Good Morning America, and Live with Kelly and Michael. Dr. Fuhrman’s own hugely successful PBS television shows, 3 Steps to Incredible Health and Dr. Fuhrman’s Immunity Solution, and his latest show, End Dieting Forever, bring nutritional science to homes all across America.

Dr. Fuhrman’s #1 New York Times best-selling book, Eat to Live, originally published in 2003 (Little Brown) has sold over 1,000,000 copies and has been published in multiple foreign language editions. In October 2012, Super Immunity (HarperOne) reached the New York Times best seller’s list and in January 2013, The End of Diabetes (HarperOne) became his third New York Times best seller. Dr. Fuhrman’s most recent books, The Eat to Live Cookbook (Harper One) reached #1 on the New York Times best sellers list during its debut week in October 2013 and The End of Dieting (HarperOne), released in March 2014, was #2 on the list for its debut. In addition, Dr. Fuhrman has written several other popular books on nutritional science which include: Eat for Health (Gift of Health Press), Disease Proof Your Child (St. Martin’s Griffin), Fasting and Eating for Health (St. Martin’s Griffin) and the Dr. Fuhrman’s Nutritarian Handbook and ANDI Food Scoring Guide (Gift of Health Press).
Gary De Mattei is the co-founder and Creative Director of Responsible Eating and Living. Gary is an actor, director, producer, filmmaker, writer, teacher and trained chef. He is the founder and Artistic Director of the nonprofit theatre company, The Artist’s Theatre Repertory Ensemble (TheATRE). Gary was last seen on the New York stage in the award-winning new play, No One Asked Me by Kate Ballen. Before moving to New York in 2008 Gary worked extensively in Bay Area theatre as an actor, director, writer, producer, teacher, and arts administrator. He was the co-founder and producing artistic director of Theatre On San Pedro Square (TOSPS) in San Jose from January of 2000 to April of 2008. During that time Gary produced plays and musicals that showcased local, national and international theatre artists. Gary was the Theatre Department Chair at Presentation High School in San Jose. During his tenure at Presentation Gary directed plays and musicals and taught acting. His theatre department was awarded the prestigious Best High School Musical Award from the American Musical Theatre. Gary is a Bay Area Theatre Critics Award nominee for his portrayal of Fiorello H. LaGuardia in Foothill Music Theatre’s production of Fiorello. A proud member of Actor’s Equity Association, Gary trains at HB Studios in New York under the guidance of his acting teacher Austin Pendleton. For more about Gary go to his website, GaryDeMattei.com. 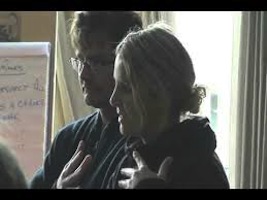 Mike and Guy were joined by independent journalist Cory Morningstar. We discussed the largely unknown horrors of the non-profit industrial complex. We finished, as usual, with an update on the climate front. 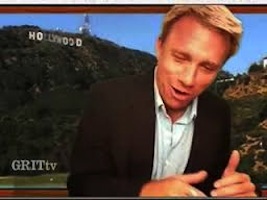 People get ready: the fight against a jobless economy and a citizen less democracy.
Guest #2: Author Robert McChesney is an American professor at the University of Illinois at Urbana–Champaign as the Gutgsell Endowed Professor in the Department of Communication. He specializes in the history and political economy of communication, and the role media play in democratic and capitalist societies. He co-founded Free Press, a national media reform organization. From 2002–12, he hosted “Media Matters” weekly radio program every Sunday afternoon on WILL-AM radio.