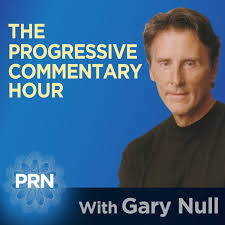 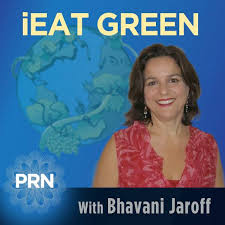 Susan Zimet has been the Executive Director of Hunger Action Network of New York State since February, 2015. Hunger Action Network is a membership organization of emergency food providers, advocates, faith groups and low-income individuals whose goal is to end hunger and its root causes, including poverty. Hunger Action Network has the dual goals of reducing hunger in the short term (e.g., increase funding for emergency food, stronger food stamp programs, more community gardens) while promoting long-term solutions such as universal health care, living wage jobs, and affordable housing. Susan has a long career in government and in media relations and marketing. She has dedicated herself to advocating on public policy issues such as property tax reform, protecting the environment, women’s rights and veteran’s rights. Prior to joining Hunger Action Network, Susan served as an elected official, representing the Town of New Paltz in both the Ulster County Legislature and as the Town Supervisor. She also served as Vice President, Associate Media Director at Grey Advertising and taught advertising and media at SUNY New Paltz. In addition to Hunger Action Network, Susan is also President of Zimet Group, Inc., a consulting and lobbying group, dedicated to bringing business and government together for the public good. Working in cooperation with many environmental partners, Susan was instrumental in helping to push through the historic moratorium in NYS on Fracking, back in 2007. The Zimet Group executive produced media campaigns against hydro-fracking, including; ‘I Love My New York Water” celebrity commercial, as well as “Water Rangers”. Susan is also the President of ‘Votes For Women 2020’, a not for profit dedicated to educating, celebrating and promoting the upcoming 100 th anniversary of a women’s right to vote. Susan has authored a book for young adults on the subject, which is scheduled to come out this year. 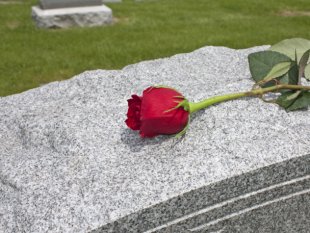 In June anti-choice activists in Texas suffered a serious setback in their attempts to make abortion as miserable as possible for women. That was when the Supreme Court overturned a series of medically unnecessary regulations enacted for no other reason than to make abortion more onerous, time-consuming and expensive for women. But Texas conservatives are still determined to find ways to punish women …

END_OF_DOCUMENT_TOKEN_TO_BE_REPLACED 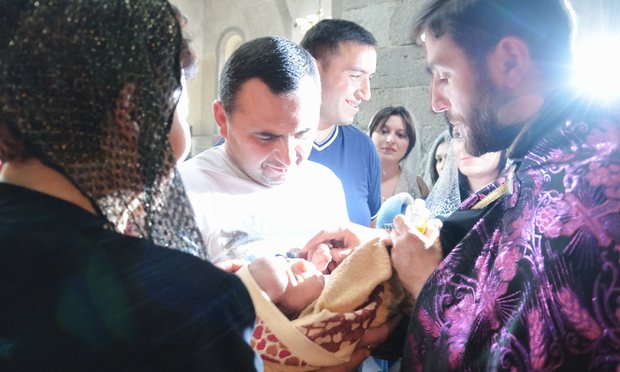 A new law designed to cut the high rate of sex-selective abortions in Armenia is inadequate, limiting women’s reproductive choices and putting lives at risk, according to women’s rights groups. The ex-Soviet country, with a population of just under 3 million, has the third highest rate of abortion of female foetuses in the world, behind China and Azerbaijan. Read more 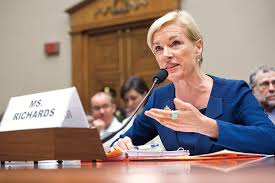 When Justice Harry A. Blackmun authored the decision legalizing abortion in Roe v. Wade, he wrote that “[t]he right of personal privacy includes the abortion decision, but this right is not unqualified and must be considered against important state interests in regulation.” Although this was a win for those seeking to both legalize abortion and prevent harm inflicted on people seeking illegal …

END_OF_DOCUMENT_TOKEN_TO_BE_REPLACED 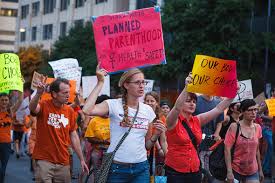 Choosing whether or not to have children is a constitutional right for women in the U.S. Since anti-choice activists can’t undo the 1973 Supreme Court ruling that recognized that fact, they’ve partnered with lawmakers across the country in their efforts to gradually chip away at that right on a state-by-state level — with an alarming rate of aggressiveness in 2015.  According to a …

END_OF_DOCUMENT_TOKEN_TO_BE_REPLACED 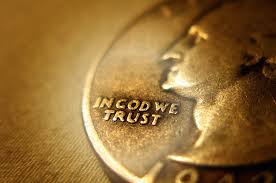 Americans are more at risk from violence by armed white Christian fanatics than they ever were from Muslims. Abortion clinics have been targeted for violence by fundamentalist Christians of a violent bent for decades.  In 2009, Dr. George Tiller was relentlessly shot to death by Scott Roeder, who insisted that the good doctor was satanic because he performed abortions.  Dr. …

END_OF_DOCUMENT_TOKEN_TO_BE_REPLACED 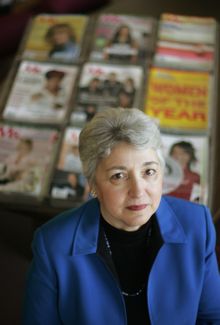 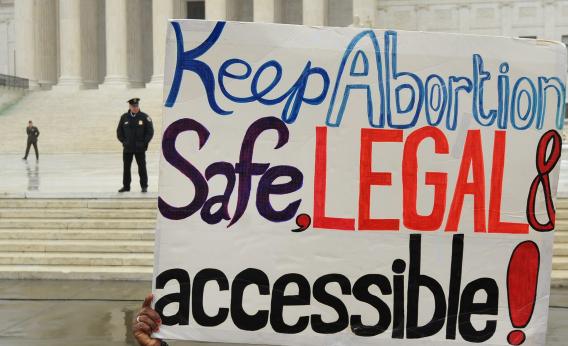 A recent analysis of abortion attitudes byThe New York Times came to the right conclusion: The divide on how Americans feel about abortion is much smaller than partisan politics would have us believe. But there’s a bigger idea that the piece in the Times — and the poll it relies on — missed: All too often, we’re still asking the wrong …