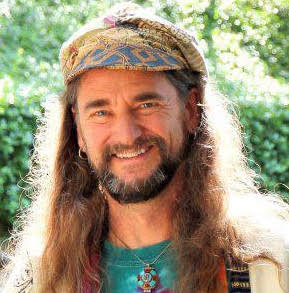 A fascinating conversation with computer scientist and freak-geek extraordinaire Dr. Bruce Damer about innovation pools, realm-bending, Terence McKenna, and a powerful new scientific vision about the origins of life. Download this episode (right click and save) 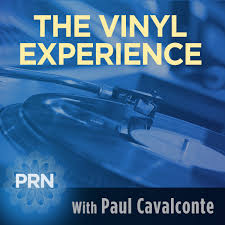 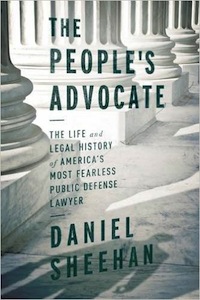 On “The Progressive Commentary Hour,” Gary brings back a great guest, Danny Sheehan. Gary and Danny dig deep into who killed JFK and Robert Kennedy and Danny gives you the facts that no one else can. Here is a brief bio of Danny:

Danny Sheehan is one of our nation’s most important and influential Constitutional and public interest lawyers. During the past 45 years he has handled such public interest cases as the Pentagon Papers, the Watergate Break In, Iran Contra and the Silkwood murder case. He has represented victims of he Three Mile Island nuclear disaster and fought against the American Nazi Party on hate crimes. He is the founder of the Christic Institute and the Romero Institute, the latter being a nonprofit public policy center in Santa Cruz California. Danny has his law degree from Harvard University and later returned to study at the Harvard Divinity School.. He is the author of “The People’s Advocate: The Life and Legal History of America’s Most Fearless Public Defense Lawyer,” And his websites are DanielPSheehan.com & RomeroInstitute.org

he seaside city of Santa Cruz, California, is one of several municipalities in Northern California that have become home for the herds of bubble up dot-comers rolling the dice in Silicon Valley. From San Francisco to San Jose to Berkeley, and down the coast to Salinas and Monterey, local officials are salivating at the multitude of possibilities for bringing in …

END_OF_DOCUMENT_TOKEN_TO_BE_REPLACED

A surprisingly high amount of geothermal heating has been measured underneath the West Antarctic Ice Sheet by researchers at the University of California, Santa Cruz. Using a lengthy probe, researchers measured the flow of heat in the sediments below the ice sheet. A significant flow of heat is traveling upward form the geothermal sources toward the base of the ice. …

END_OF_DOCUMENT_TOKEN_TO_BE_REPLACED

CBS, Jun 17, 2015 (emphasis added): A toxic algae bloom spreading off the Pacific coast could be the largest one scientists have ever seen. “It’s definitely the largest bloom of this particular algae seen on the West Coast, possibly anywhere, ever” Raphael Kudela, a professor of ocean sciences at the University of California Santa Cruz, told CBS News… “Currently what we’re …

END_OF_DOCUMENT_TOKEN_TO_BE_REPLACED

It was the dying cry of Charlton Heston in the creepy 1973 film Soylent Green… and it could resemble our desperate near future. The ocean is dying, by all accounts – and if so, the food supply along with it. The causes are numerous, and overlapping. And massive numbers of wild animal populations are dying as a result of it. Natural causes …

END_OF_DOCUMENT_TOKEN_TO_BE_REPLACED 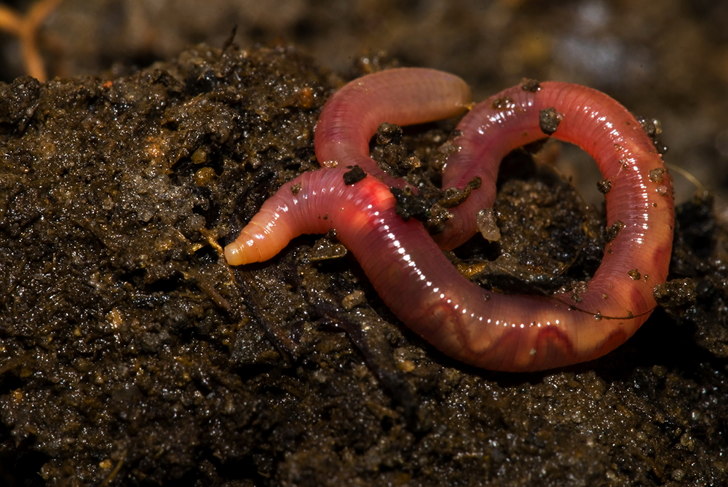 We know that earthworms are good for our gardens. When you turn over a spade full of rich soil and find it packed with the wiggly creatures, you know that your garden is going to grow strong and healthy. Vermicomposting—using worms to consume food scraps and turn them—has justifiably become all the rage. But now it appears earthworms can do more than just …