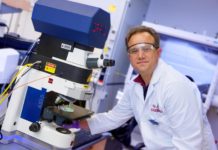 COLUMBIA, Mo. – More than 15 million Americans live within a one-mile radius of unconventional oil and gas (UOG) operations. UOGs combine directional drilling and hydraulic fracturing, or “fracking,” to release natural gas from underground rock. Scientific studies, while ongoing, are still inconclusive on the potential long-term effects fracturing has on human development. Today, researchers at the University of Missouri …

END_OF_DOCUMENT_TOKEN_TO_BE_REPLACED 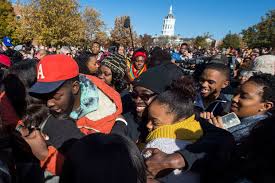 This November, a wave of student activism drew attention to the problem of racism at colleges and universities in the United States. Sparked by protests at the University of Missouri, nicknamed Mizzou, we saw actions at dozens of colleges. It was a spectacular show of strength and solidarity and activists have won many concessions, including new funding, resignations, and promises …

END_OF_DOCUMENT_TOKEN_TO_BE_REPLACED

Sarah Ward, psychology doctoral candidate at the University of Missouri, conducted a two-pronged study investigating how people who follow their instincts behave in morally charged situations. Acting on instinct, as an area of psychological research, has seen relatively little study. This is partly due to its nebulous nature and the difficulty of pinning down “gut feelings” in an experimental setting. …

END_OF_DOCUMENT_TOKEN_TO_BE_REPLACED 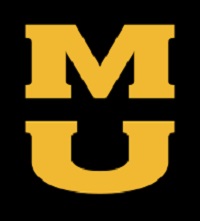 At the University of Missouri, Truly A ‘Teachable Moment’ About Power

A weeklong hunger strike by University of Missouri graduate student Jonathan Butler was the catalyst for broader action against an administration that repeatedly failed to address complaints of racism and discrimination at the flagship Columbia campus. The students’ demands were met yesterday with the resignations of President Tim Wolfe and Chancellor R. Bowen Loftin. It’s a teachable moment, says Leid Stories.

Meanwhile, about 120 miles away, the City of Ferguson says it’s trying to bridge longstanding rifts between the community and police that exploded after 18-year-old Michael Brown was shot dead on Aug. 9 last year by Officer Darren Wilson. Interim Police Chief Andre Anderson began making the rounds to community groups last weekend with the good news of “old-style” policing.