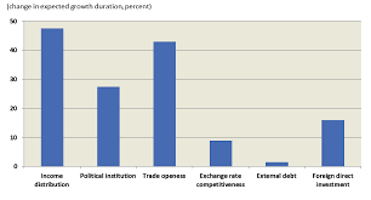 Jack comments on the recent Wikileaks revelations of secret IMF plans to impose still more austerity on Greece before this summer. Jack revisits his predictions of last summer 2015 that the Greek debt crisis would reappear in 2016 along with the UK exit from the EU and renewed talk of a Greece exit as well—both of which now appear on the agenda. The Troika’s origins of the Greek Debt and why a new kind of financial imperialism is now emerging. Fractures between segments of Europe’s financial-economic elites continue to grow. Jack discusses what’s wrong with US job and GDP numbers, and why China GDP stats are about half of the official GDP rates. Why US central bank, FED, policy of no interest rate hike benefits US multinational companies at the expense of tens of millions of US households and small businesses. Jack concludes with explaining why global oil prices will again fall, China’s mini-stimulus will again fade, and why Japan and Europe will slip further into QE and NIRP (negative interest rates) in coming months. 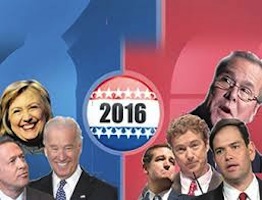 In today’s show host, Jack Rasmus , focuses on who is providing the big money behind US presidential candidates—Rubio, Cruz, Bush, Clinton, and Trump. The names of the big right wing donors behind the Republicans candidates are noted, where they’ve made their billions and how much they’ve contributed. How the Clinton’s have amassed more than $110 million in assets since 2001, including more than $100million in speaking fees. Hillary’s billionaire contributors. The legal corruption of the US election system is explained, including ‘dark money’ from 501 (c) groups that hide their contributors. (see his blog, jackrasmus.com, for a more detailed analysis of ‘billionaires behind the US election’). Jack then digresses to comment on the recent death this past week of the right wing ideologue, Supreme Court justice, Antonin Scalia, whose legacy includes advancing the corruption of the US electoral system from Citizens United case to restricting voting rights, and limits on civil liberties of minorities. At the ‘top of the show’ Jack reviews the major economic developments of the past week, including actions by central banks in the Eurozone, Japan and China; prospects for a ‘deal’ on global oil prices between Russia and Saudi Arabia; and the negotiations in Brussels in progress between the UK’s prime minister, David Cameron, and the European Union on the coming June 2016 UK election to decide whether to ‘exit’ the EU or not. Jack concludes the show with a review of his late 2015 predictions of the ‘fault lines’ in the global financial system in China, Europe, Emerging Markets, and the US, which now appear to be emerging as predicted. (see his blog, jackrasmus.com, for a free chapter from his book, ‘Systemic Fragility in the Global Economy’, on why China will likely be the locus of the next financial crisis).

The hosts Sam Thurman, Cliff Stewart and Dennis Merritt discuss our nation’s prison system and compare it to other countries’ systems. Is our system going too far? Although the American system of justice is the most-respected worldwide, it is still a system designed, and operated, by humans, which means it’s not perfect. Listen and find out. 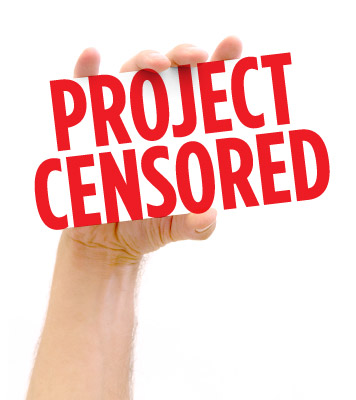 Mickey Huff and Peter Phillips present a theme on the Risks of Global War— US State Department Propaganda and the US/NATO agenda: They interview Author/activist Steve Lendman about his book Flashpoints in Ukraine and how the US Drive for Hegemony risks World Wart III . Additionally, they talk with Eric Draitser regarding the how the civil war in Syria is now turning into a much larger regional war. Eric Draitser teaches at Hunter College, and is the founder of www.stopimperialism.org 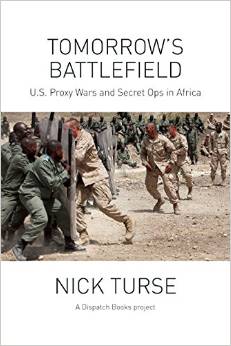 Peter Phillips interviews Nick Turse, who speaks about the largely unseen role US forces are playing in Africa, with a special focus on the civil war in South Sudan. Then Dana Frank and Mark Sullivan discuss the US-backed Honduran government’s program of free-market “model cities” (ZEDEs), in which corporate control will supersede the rights of Honduran citizens.

Nick Turse is the author of “Tomorrow’s Battlefield: US Proxy Wars and Special Ops in Africa.” Dana Frank teaches history at the University of California. Mark Sullivan is an environmental attorney and human rights advocate. 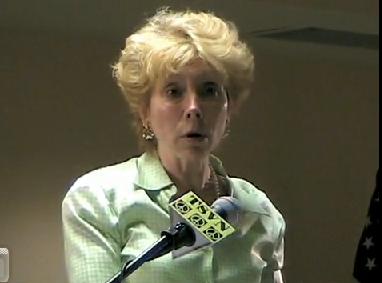 Updates on Alberta election, Kansas closes schools early, Gallup polls on unequal US wealth and on average work weeks over 40 hours, Uber and markets, ignorance about USSR economy. Response to listeners on public subsidies to private profits. Interview with Dr. Harriet Fraad on children and families in US capitalism.

Dr. Jack Rasmus analyzes US 1st Quarter GDP numbers, where US economic growth flattened out to a mere 0.2%–the fourth such collapse in the US economy in as many years. Is it due to the weather, as some argue? Is there something wrong with US statistics, showing four collapses since 2009 all occurring in the winter? Or are there real economic explanations for why the US economy periodically surges in the summer then stalls out in the winter, as it has since 2011? Will this winter 2015’s stall be followed by another ‘temporary surge’ in growth this summer? 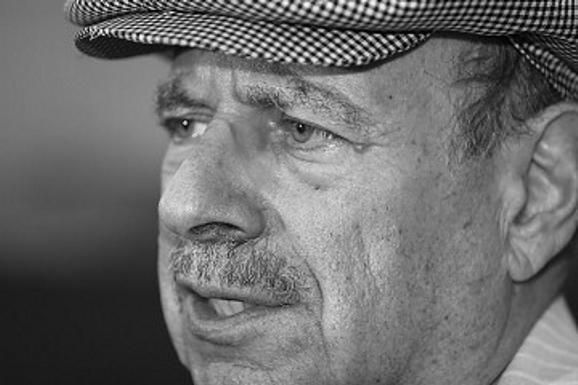 The politics behind the US empire and its consequences for American citizens, with James Petras. 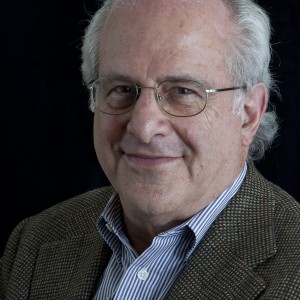 Updates on pizza politics, changing currency values, and tax-cutting politicians’ wild claims. Responses on workers coops’ competitiveness and on ‘unfree’ agricultural markets. Interview Walter South on economics of housing and dangerous economics of US cities and suburbs. Download this episode (right click and save)