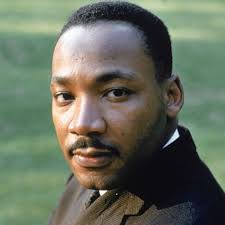 Pepper was Dr. King’s personal friend during the latter year of his life. Later he legally represented James Earl Ray and the King family to exonerate Ray and indict the US government as a conspirator in the assassination. Pepper’s evidence is based upon tens of thousands of hours of research, key sworn depositions, legal testimonies and private interviews with hundreds of persons both guilty and innocent.

For all who are interested in the life and times of Dr. Martin Luther King and who question our government’s official word on Dr. King’s assassination, this will be an important presentation.