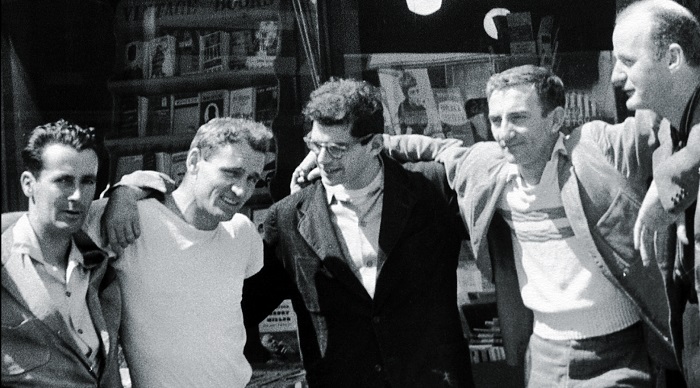 Patricia Okoumou Immigrant Activist Tortured in France
On July 4th an African-American immigrant, Patricia Okoumou charmed New Yorkers when she scaled the foot of the Statue of Liberty to protest the Trump policy of separating children from their parents at the border with Mexico. After a3-hour low-stress confrontation with police Okoumou was arrested for trespassing, interfering with government agency functions and disorderly conduct. She faces 18-months in jail if she’s convicted when her trial begins in Manhattan federal court Monday, December 17th.
Okoumou says NYPD were good humored and professional while she was on the statue and she had no complaints with her arrest. She’s set up a Go Fund Me page and her friends and supporters fill the courtroom at her appearances.
But Okpimou says that on Thanksgiving, she got an entirely different response in France where she climbed the Eiffel Tower in a similar protest. Hoping tp recreate and build on her New York adventure. Okoumou took and elevator to the top of the Paris monument but found it shrouded in clouds. Okoumou went to a lower level on the iconic tower climbed out on the steel skeleton and began to climb, like Spiderman, she says.
But unlike New York, French authorities were ready for the eventuality and sent a professional climber out to grab her.She says that after the chase she was not only arrested as police swarmed her from every angle but manhandled, shoved into handcuffs and leg irons with a chain around her waist. She says she was taken to an anonymous hospital, drugged and held for five days before being released into the street. Okoumou says she was motivated to survive her ordeal by thoughts of children removed from their parents at the border with Mexico under the Trump child separation policy.