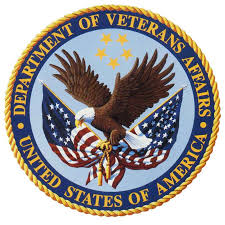 A year ago, as the summer of 2013 dawned, the Obama Administration was hit with yet another scandal, one that would resonate with Democrat and Republican voters: VA Hospitals around the country were falsifying appointment records in order to satisfy treatment quotas, leaving scores of veterans without care which led to the deaths of perhaps 1,000 men and women who had honorably served their country.

As we reported at the time, veterans had been placed on “secret” waiting lists that were different from the published waiting lists which the VA hospitals were required to maintain as part of “open records” requirements. Some vets had been on the secret lists for more than a year; many died waiting for treatment.

The scandal eventually forced the resignation of former Army four-star Gen. Eric Shinseki, then the director of the VA.

“Over the past decade, more than 1,000 veterans may have died as a result of VA malfeasance,” said former U.S. Sen. Tom Coburn, R-Oklahoma, a three-time cancer survivor who added that the government should offer veterans access to private hospitals.

Now, a year on, there is a new danger confronting America’s vets: Big Pharma, and the military physicians beholden to it.

As reported by John Fund at National Review Online (NRO), the VA itself has said 22 veterans a day commit suicide, and yet the nation’s largest hospital system is likely contributing to those deaths by the manner in which it “treats” veterans.