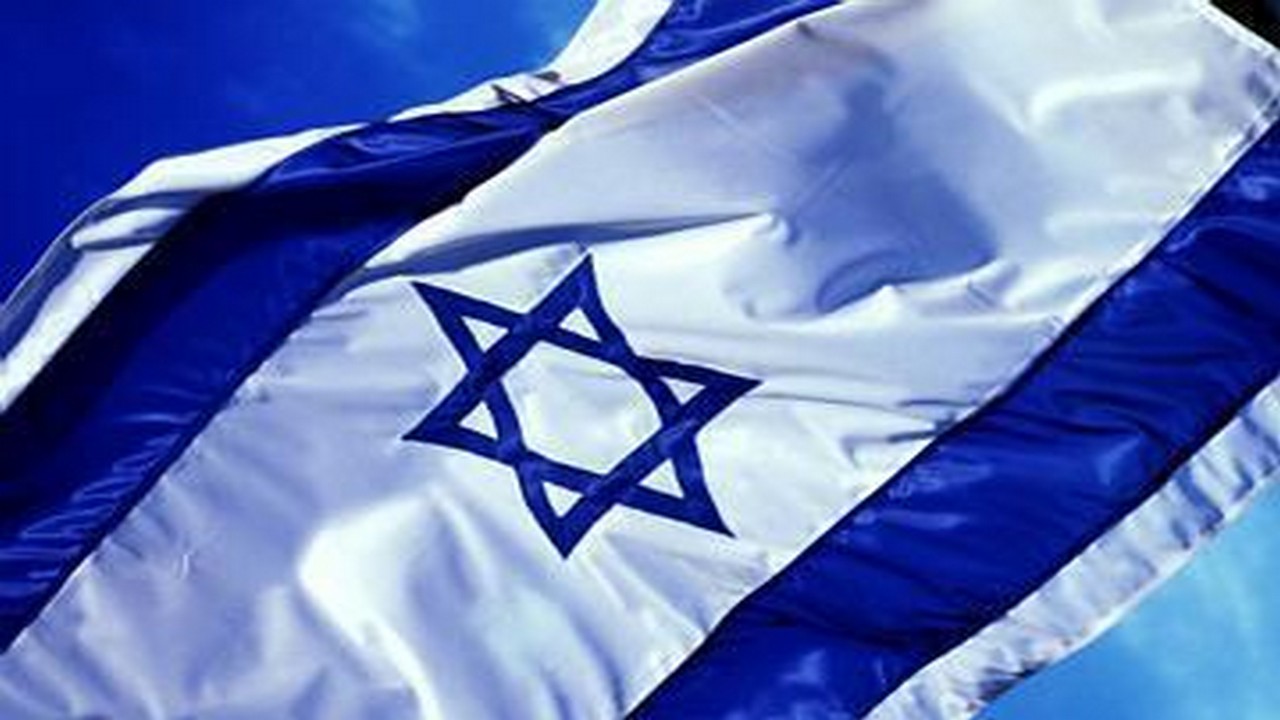 The Wall Street Journal (WSJ) (3/25/15) headlined: ‘Israel Spied on Iran Nuclear Talks with the US”.  The article goes on to detail the way in which Israeli Prime Minister Benjamin Netanyahu used the confidential information to sabotage the talks, including ‘playing them back to US legislators to undermine US diplomacy’.

The WSJ report of this incident tries to play down the serious implications of Israel’s espionage by claiming that Israeli spying of US diplomatic negotiations is ‘normal even among allies’; that ‘both sides do it’; that the US ‘tolerates’ Israeli spying; that the ‘Israelis have not directly spied on the US’ but use sympathetic US agents . . . and several other excuses for Israel’s behavior.

After having revealed Tel Aviv’s espionage – the WSJ dismisses the sabotage. Worse still, it makes no attempt to investigate who, among the highly-placed US government officials with direct access to the negotiations, has been spying for Israel.  This essay attempts to address this question by identifying the most likely suspects.

We will proceed by describing the seriousness of the crime by noting the centrality of the US-Iran negotiations for US global politics and the enormous damage, which has resulted from Israel’s securing secret documents, reports and proceedings of the talks and having a highly placed agent among the US diplomats.