Host Ellen Kamhi, PhD, RN, www.naturalnurse.com, interviews Rosemary Gladstar, the ‘godmother of American Herbalism’.  Rosemary Gladstar is, literally, a star figure in the field of modern herbalism, internationally renowned for her technical knowledge and stewardship in the global herbalist community.  She has been learning, teaching and writing about herbs for over 40 years and is the author of eleven books.  Her work …

END_OF_DOCUMENT_TOKEN_TO_BE_REPLACED

The response by the United States and Britain, principally, to current or former territories in the Caribbean that have been devastated by the recent spate of hurricanes tells a story that goes far beyond the matter of humanitarian aid. A tale of two protests. Free-agent quarterback Colin Kaepernick’s one-man protest against white supremacy and injustice got a huge boost this …

END_OF_DOCUMENT_TOKEN_TO_BE_REPLACED 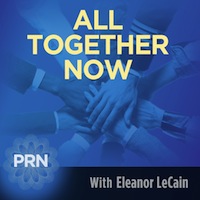 “Eleanor LeCain talks about environmental education with Murray Fisher of New York Harbor School, and about restoring depleted fisheries with Brett Jenks, President and CEO of Rare, and Melissa Wright of Bloomberg Philanthropies Environment Program.” Download this episode (right click and save) 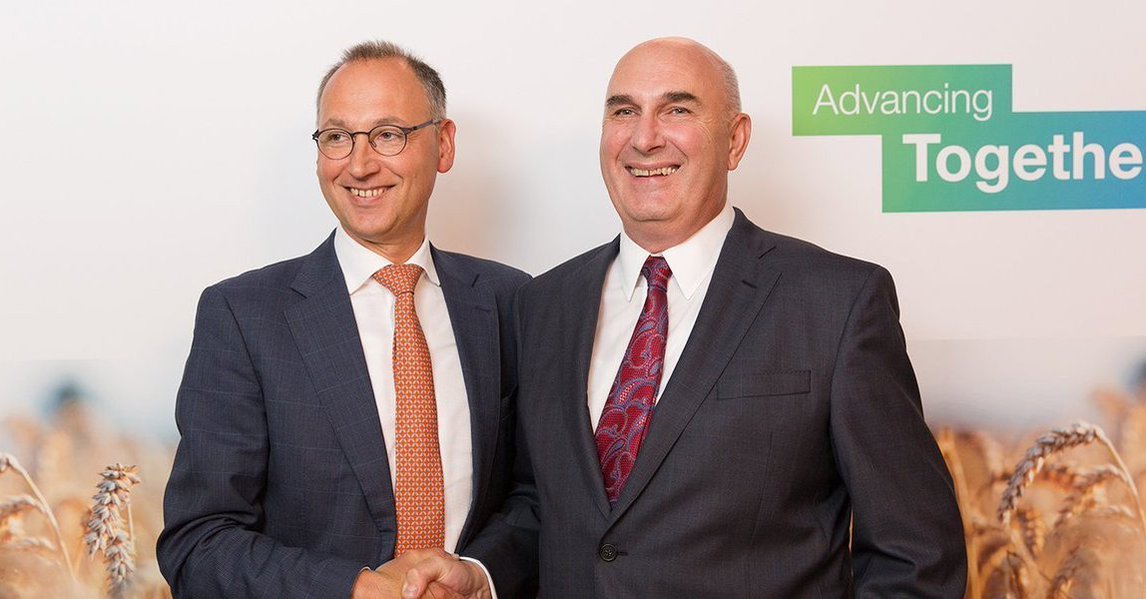 Bayer CEO Werner Baumann and Monsanto CEO Hugh Grant met with Donald Trump in New York to ask the president-elect to bless the companies’ planned $66 billion mega-merger. “It was a productive meeting about the future of agriculture and the need for innovation,” a Bayer spokesman told Reuters. The German chemical giant’s pending takeover of the U.S. seedmaker would form …

END_OF_DOCUMENT_TOKEN_TO_BE_REPLACED 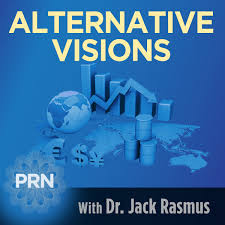 Jack Rasmus discusses the economics behind why Trump won the election, and the economic legacies of the Obama regime behind why the white working class in the great lakes region—from Pennsylvania to Wisconsin—abandoned the Democrats and voted against the political elites and Clinton. Jack refers listeners to his shows earlier this year and predictions this would happen. (see also articles on his blog, jackrasmus.com). The no-college white working class vote was key, along with lower turnout for Clinton among Latinos, youth, and even African-Americans compared to 2008 and even 2012. The show then reviews the areas of economic consequences expected from a Trump election, including: booming stock markets, rising bond interest rates, big corporate tax cuts coming quickly, Infrastructure spending, more price gouging by pharmaceutical companies and health insurers, the early dismantling of Obamacare and Dodd-Frank bank regulation acts, likely repeal of alternative energy credits, restoration of the Keystone pipeline project, gutting of the EPA’s funding, suspension of proposed industrial plant emissions, refusal to implement the Paris climate accords, boosted production of gas fracking, pipelines, and coal production, an immediate Federal Reserve rate hike in December and more likely in 2017 now, renewed attacks on social security, surging government deficits and debt, general deregulation of business and across the board repeal of Obama executive orders and passage of anti-Latino immigration legislation. The consequences for the global economy are also considered, with focus on emergency markets currency collapse, capital flight and further recessions, rising US dollar and falling oil prices, China’s currency devaluation, Europe and Japan QE policies, and likely measures addressing free trade including NAFTA, TPP, and TTIP. 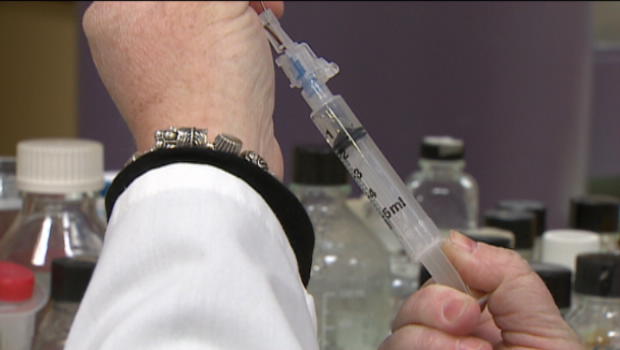 The world of vaccines just keeps getting more bizarre, and the reality of vaccine side effects more grim. Now, a major shingles vaccine manufacturer is admitting that their vaccine may actually cause the spread of shingles, in addition to being linked with numerous other disturbing vaccine dangers. Shingles is an extremely painful blistering skin rash caused by the herpes zoster virus. It can …

END_OF_DOCUMENT_TOKEN_TO_BE_REPLACED 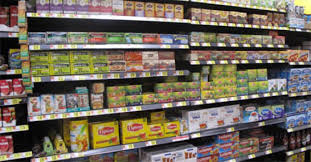 Most  conventional tea brands  such as  Lipton, Allegro, Celestial Seasonings, Tazo, Teavana, Bigelow, Republic of Tea, Twinings, Yogi, Tea Forte, Mighty Leaf, Trader Joe’s, Tetley contain very high levels of toxic substances such as fluoride and pesticides. We’re not talking about calcium fluoride which is a natural element, but rather hydrofluorosilicic Acid, a toxic industrial waste by-product.  These levels are dangerously high to the …

END_OF_DOCUMENT_TOKEN_TO_BE_REPLACED 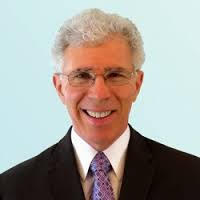 Dr. Moss graduated from the University of Michigan Dental School in 1974 and practiced dentistry in Grand Rapids, Michigan up to 1985. Having employed clinical nutrition in his practice for six years, he decided to use this experience and enter the professional supplement industry. For the last 23 years he has operated Moss Nutrition Products, which serves health care professionals with nutritional supplements. Since 2000 he has served as adjunct faculty at the University of Bridgeport Nutrition Institute, starting with the Vitamins and Minerals class and, most recently, adding the Assessment in Nutrition class to his teaching responsibilities. He also co-authored the text, Textbook of Nutritional Medicine with Mel Werbach, M.D. Finally, Dr. Moss was president of the International and American Association of Clinical Nutritionists (IAACN).

More than four out of five of America’s largest cities add fluoride to municipal water sources, a trend that has been growing since Grand Rapids, Michigan became the first to do it in 1945. For decades, scientists have been enamored with the association between fluoridated water and a decreased rate of tooth decay among the communities that drink it.  But, this …