Today on The Gary Null Show, Gary opens up the program with the latest on health and healing such as Animal Protein Linked to Death by  Thomas Campbell of Center for Nutrition Studies (Cornell). Gary also shares some commentaries on Nutrition, How the US is obsessed with war by Michael Payne, The Dumb Down New York Times by Robert Perry of Common Dreams and more from great …

END_OF_DOCUMENT_TOKEN_TO_BE_REPLACED 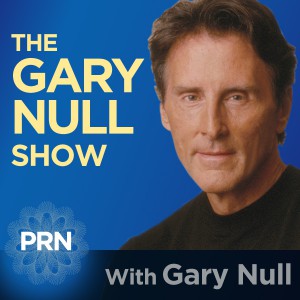 Today on The Gary Null Show, Gary offers the audience a very special deal with Roy Speiser on “Survival Stuff” and some Gary’s Water Filters. In The first half of the program Gary goes into a deep look into the latest in Health and The Environment. Gary covers how magnesium can help lower blood pressure and how fish oils and vitamin b12 can reduce your plasma homocysteine level. In the later half of the program Gary sharing insights and commentaries he wrote with Dr Jack Rasmus.

Today on The Gary Null Show. Gary looks at what we are not being told about trade treaties like The Transatlantic Trade and Investment Partnership also Gary shows you a look a some of the things Clinton says that ties into The Transatlantic Trade and Investment Partnership. Gary plays you a George Carlin clip where Carlin explains the “American Dream”. Gary does start the show off with the latest news in health like how Cancer overtakes heart disease as the main cause of death in 12 European countries. Finally Gary Null ends the show by opening up the phone lines for a “Talk Back Segment” 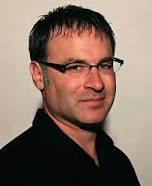 Dahr Jamail is an award winning journalist and author who is a full-time staff reporter for Truthout.org. His work is currently focusing on Anthropogenic Climate Disruption. Today we talk about the murder of the oceans. Download this episode (right click and save) 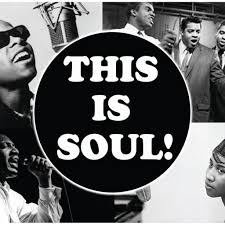 END_OF_DOCUMENT_TOKEN_TO_BE_REPLACED

Descriptions for THE EXPAT FILES SHOW #580- 07-29-2016 (FRI):   #1- Are you a clueless Gringo? The clueless outnumber the smart ones by probably 50 to 1: Why? Because even when clueless ones begin to know the ropes they often take two steps backward simply by hanging with too many of the other clueless gringos:   #2-It takes quality time …

END_OF_DOCUMENT_TOKEN_TO_BE_REPLACED 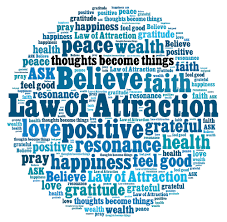 Desperate to make the Law of Attraction work for you? That’s what’s holding you back. An attitude of desperation only insures that what you want won’t happen. Instead, all you’ll get back is more reasons to feel desperate. But overcoming feelings of desperation is easier said that done, particularly if you have real reason to be desperate. That’s why this …

END_OF_DOCUMENT_TOKEN_TO_BE_REPLACED 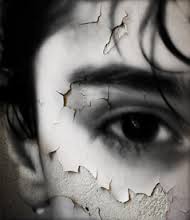 On “The Gary Null Show” Gary does a quick but excellent health and healing segment, Gary enlightens you on The Children And The CIA and Why the US can’t stay away from Iraq, he also opens up the phone lines for a Talk Back segment with the listeners.    Gary’s Break Song –I Will Survive – Gloria Gaynor and Soul Man – Sam & Dave …

END_OF_DOCUMENT_TOKEN_TO_BE_REPLACED 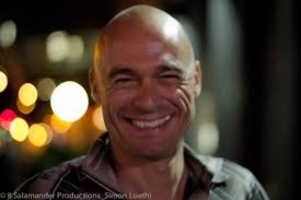 Bridge to Climate Disaster: How the Clinton Team Is Trying Build Out Fracking: Listen to David Braun, Co-Founder of Americans Against Fracking in conversation with Alison Rose Levy. 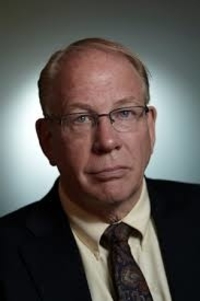