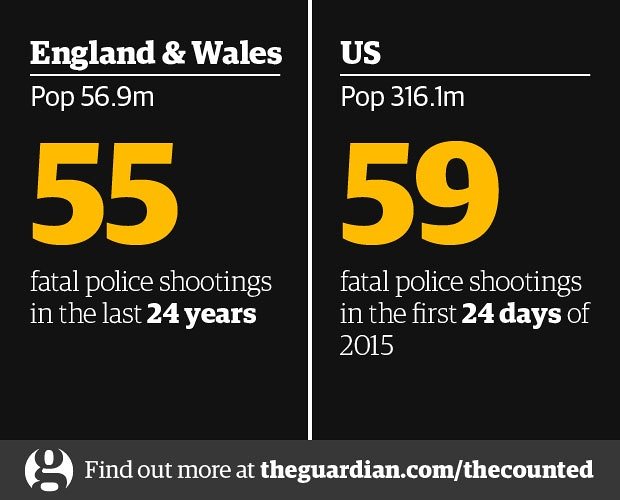 It’s rather difficult to compare data from different time periods, according to different methodologies, across different parts of the world, and still come to definitive conclusions. But now that we have built The Counted, a definitive record of people killed by police in the US this year, at least there is some accountability in America – even if data from the …

END_OF_DOCUMENT_TOKEN_TO_BE_REPLACED 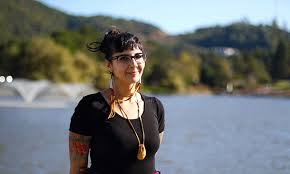 In the face of corporate domination, economic injustice, and climate change, movements led by women offer a revolutionary path. In her essay “There is No Hierarchy of Oppressions,” black lesbian feminist poet Audre Lorde wrote: “I have learned that oppression and the intolerance of difference come in all shapes and sizes and colors and sexualities; and that among those of …

END_OF_DOCUMENT_TOKEN_TO_BE_REPLACED 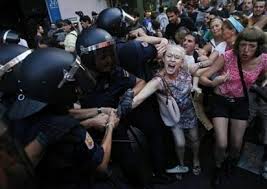 America is at a crossroads. History may show that from this point forward, we will have left behind any semblance of constitutional government and entered into a militaristic state where all citizens are suspects and security trumps freedom. As I make clear in my book Battlefield America: The War on the American People, we have moved beyond the era of representative …

END_OF_DOCUMENT_TOKEN_TO_BE_REPLACED 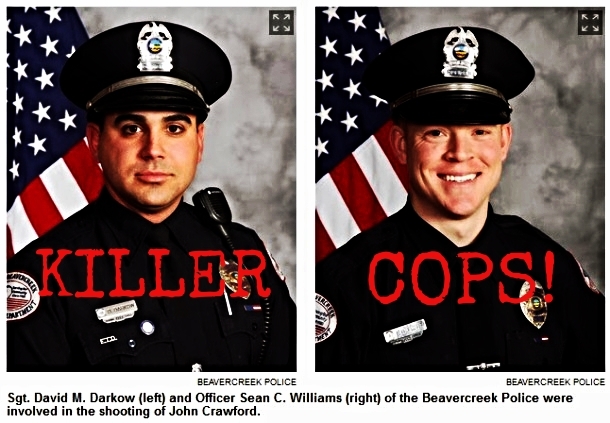 Prosecuting Egregious Police Crimes: When the Law Is Out of Order (Part 3: The Tamir Rice (Cleveland) and Jamar Clark (Minneapolis) Cases Continuing this series on the legal issues and challenges involved in prosecuting police officers charged with killing civilians, Leid Stories discusses developments in the efforts to bring to trial cops implicated in the shooting deaths of Tamir Rice, …

END_OF_DOCUMENT_TOKEN_TO_BE_REPLACED 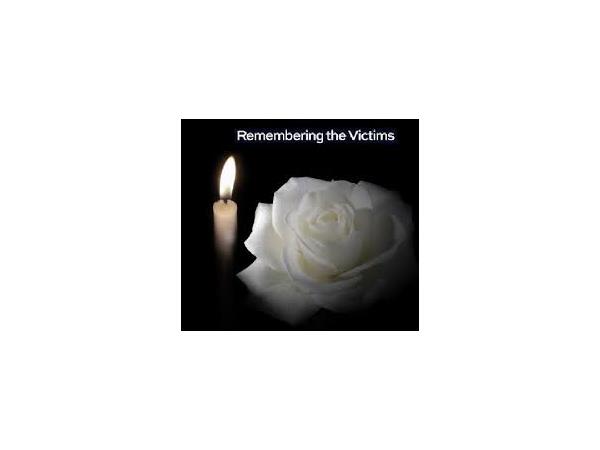 The host Cliff Stewart, Lisa Stewart and Lamont Banks talks to Advocates for Justice: Sybrina Fulton, Mother of Trayvon Martin, Gwen Carr, Mother of Eric Garner, Lucia Davis McBath, Mother of Jordan Davis, and Wanda Johnson, Mother of Oscar Grant. All of these Mothers, lost their children at the hands of a grave American injustice! Join us to hear their individual stories and how their lives have been forever impacted! 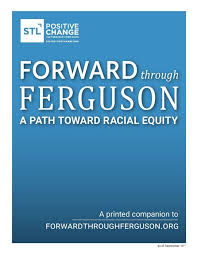 The Ferguson Commission Report: An Exercise in Futility?
CNN Takes Its Turn As Carnival Barker At Two-Ring Circus
The Ferguson Commission—a 16-member blue-ribbon panel appointed last November by Missouri Gov. Jay Nixon to look into underlying causes of the rebellion that enveloped the city three months earlier, after the police shooting of Michael Brown—concluded its task two days ago with a 198-page report.
Titled “Forward Through Ferguson: A Path Toward Racial Equity,” the report makes 169 recommendations in four areas it identified as requiring urgent attention— the law-enforcement/criminal-justice system, issues uniquely related to local youth, economic development, and entrenched racism.
Our guest, Al Gerhardstein, a Cincinnati-based civil-rights attorney with a long history of successfully litigating police-brutality cases and forcing court-ordered reforms in the criminal-justice system, discusses the Ferguson Commission’s report.
CNN takes its turn tonight as carnival barker at the two-ring circus it’s calling a presidential debate. Leid Stories in a commentary explains how CNN is merely filling its role as one of “The 3 M’s” in this political season. 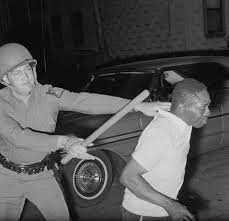 Past Is Present: 50 Years After the Watts Rebellion, Ferguson’s Crisis Confirms Delusions of ‘Progress’ and ‘Change’

Fifty years ago today, the Watts neighborhood of Los Angeles, a tinderbox smoldering for decades under the yoke of poverty, disfranchisement, governmental indifference, and militarized police oppression, exploded in a cathartic rage. The heavy-handed arrest of a black motorist by white cops for drunk driving was the spark that set Watts aflame for six days and transformed it into a war zone—claiming 34 lives; causing more than $40 million in property damage; adding 4,000 National Guards, 934 city cops and 71 sheriffs to the city’s police force; causing about 3,500 arrests.

Half a century later, Ferguson, Missouri, is under its second state of emergency as the mostly black town of 21,000 observes the anniversary of the killing of 18-year-old Michael Brown by former police officer Darren Wilson on Aug. 9 last year.

Mainstream media, until yesterday, were touting headlines and news stories about “change.” But our guest, Dr. Gerald Horne, a diplomatic scholar, historian, attorney and prolific author, draws stark parallels between Watts and Ferguson.

Horne is the John J. and Rebecca Moores chair of history and African American studies at the University of Houston. He has written more than 30 books, and more than 100 scholarly papers and reviews, on struggles against imperialism, colonialism, fascism and racism. Pertinent to our discussion today is his authoritative account and analysis of the Watts Rebellion, Fire This Time, The Watts Uprising and the 1960s. 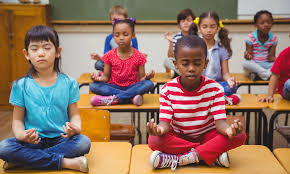 The shooting death of Michael Brown in Ferguson, Missouri, and the choking death of Eric Garner in New York City have shaken American society to its core, triggering waves of protests. Most Americans seem to feel that racism played a role in these deaths—that they never would have happened if the victims had been white. While we struggle to make …

END_OF_DOCUMENT_TOKEN_TO_BE_REPLACED

“Free worlders” is prison slang for those who are not incarcerated behind prison walls. Supposedly, those fortunate souls live in the “free world.” However, appearances can be deceiving.”As I got closer to retiring from the Federal Bureau of Prisons,” writes former prison employee Marlon Brock, “it began to dawn on me that the security practices we used in the prison system …

END_OF_DOCUMENT_TOKEN_TO_BE_REPLACED 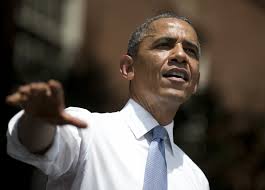 President Obama’s “ban” on certain military hardware and gear is both fraudulent and a diversion from the real issue: the oppressive mission of the police in Black America. The cops who killed Michael Brown and Freddie Gray and countless others “weren’t wearing battlefield outfits, firing automatic rifles, or riding around in tanks. They murder quite efficiently with handguns, batons and …