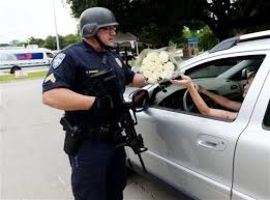 In America, the chickens have come home to roost: killer cops, deranged veterans, Christian Fascists, racial apartheid, Neoliberal dynasties, Pokémon Go, and the rise of Donald Trump. Indeed, there’s plenty to talk about on this somber and muggy Monday.
Most importantly, let’s remember that the police and the military are sources of violence and instability, not peace and security. This is as true in Iraq and Afghanistan as it is in Baton Rouge and Chicago. 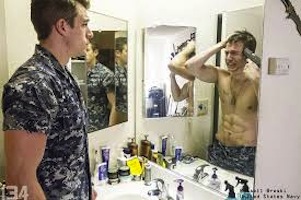 The May 1 edition of Warrior Connection was a discussion with the widow of a warrior who comitted suicide revealing the problems they faced as they were abandoned by the military and the VA leading up to her husbands suicide and the resulting lingering problems the widow and her children face. This extraordinary brave widow offers insight and suggestions on how to prevent another tragedy and how to cope after suicide of a loved one affected by war.

Across the globe and around the world, from nations’ capitals to city halls, they come in all sizes, shapes, races, creeds and colors. A gang of lunatics run and ruin life on Earth under the guise that the parties they belong to represent We the People and the policies they promote will bring financial security and military victory. Pick a country. Name the names. With few exceptions, those in charge boast track records of fiasco, economic disasters and mass destruction. From the highest governmental offices to the military to central-bank policymakers, they double down on catastrophes they created by promising great success from their monumental failures. The current path to the future is clear: more of the same, but much worse. However, when a critical mass who wants to live in peace and gracious beauty take life in their own hands and take it away from those whose greatest ambition is to rule and control, the Renaissance 2.0 we had forecast will prevail. 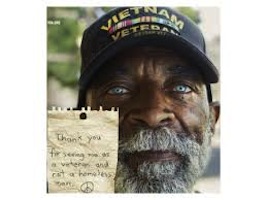 The host Cliff Stewart, Lisa Stewart and Lamont Banks speaks with Robin Grant, a Marriage & Family Therapist (MFT). Robin has almost 20 years of experience in her field and 6 of those years have been working almost exclusively with military members, veterans, and their families. 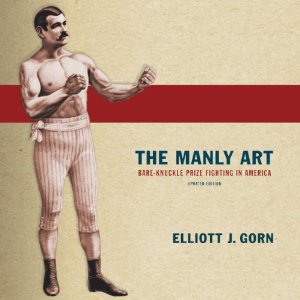 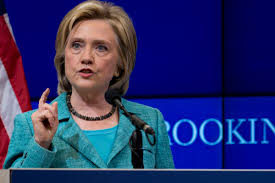 Leading Democratic presidential candidate Hillary Clinton this morning delivered a foreign policy speech at the Brookings Institution in Washington. By itself, the choice of the venue was revealing. Brookings served as Ground Zero for centrist think tank advocacy of the Iraq War, which Clinton (along with potential rival Joe Biden) notoriously and vehemently advocated. Brookings’ two leading “scholar”-stars — Kenneth Pollack …

END_OF_DOCUMENT_TOKEN_TO_BE_REPLACED

The present Swedish debate about war refugees from the Middle East is an example of peer restricted expression. In the name of political correctness or perceived decency, any questioning of maximum generosity in opening Swedish borders for the refugees is indignantly rejected by the official mainstream. We have a humanitarian duty towards those who are forced to flee from areas …

END_OF_DOCUMENT_TOKEN_TO_BE_REPLACED 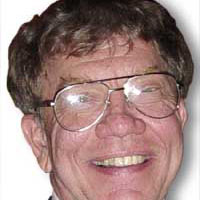 US government negligence in exposing US troops to dangerous chemicals, toxins and bioweapons and the coverup. With Doug Rokke, Denise Nichols, David Winnett.

Why are so many of our young Military personnel so messed up?

Many people think that Wounded Warriors are mainly comprised of those who have gone overseas to defend our Country. That is true to a great extent, but many of those who have not been deployed are also showing symptoms of Post Traumatic Stress.

Ever since the Monroe Doctrine of 1823 the United States has claimed territorial rights to the Western Hemisphere, essentially warning the rest of the world to back off from USA’s backyard. The American way of proclaiming itself the big cheese of the New World manifested by quickly ousting colonial competitor Spain from Florida and the Southwest and two decades later …