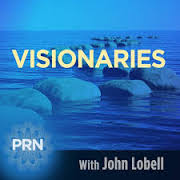 “What Happened to the Enlightenment?” The late 1700s was the most momentous period in human history—the first time that there was an attempt to create people and a society based on knowledge and reason rather than on tradition. Why is that attempt under such vicious attack, particularly on college campuses?

Dr. Martin Luther King Jr. and a small team of close advisers and organizers had gone to Memphis, Tenn., to help boost support for the city’s black sanitation workers who were out on strike over pay, working conditions and rampant racism in the workplace. 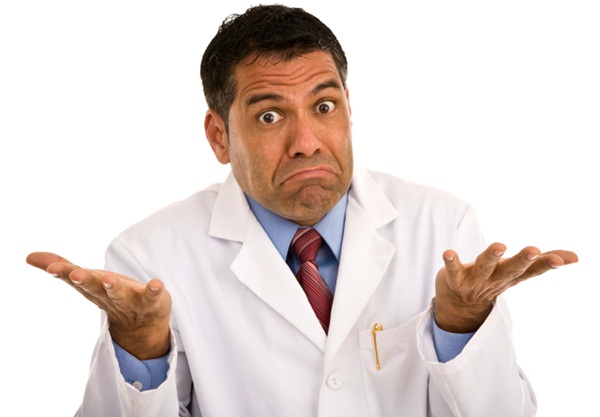 The Hippocratic Oath is one of the oldest binding documents in history. While the classical oath calls for “the opposite” of pleasure and fame for those who transgress the oath, fewer than half of oaths taken today insist the taker be held accountable for keeping the pledge. Some doctors see oath-taking as little more than a pro-forma ritual with little …

END_OF_DOCUMENT_TOKEN_TO_BE_REPLACED 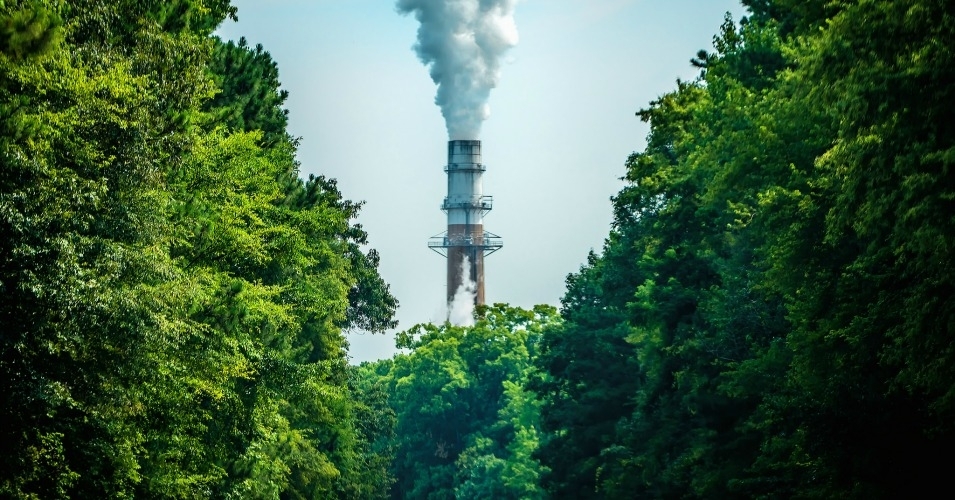 Earth Overshoot Day—the day on which people worldwide have officially used up more natural resources like air, food, and water than the planet can regenerate in a year—has come early. The 2016 threshold was hit on Monday, making it the fastest pace yet, according to a new report by the Global Footprint Network, which measures the dubious milestone every year. That’s …

END_OF_DOCUMENT_TOKEN_TO_BE_REPLACED 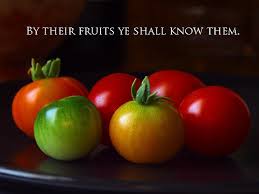 I’m dealing with massive cognitive dissonance right now. Multiple, contradictory beliefs and perceptions inhabit my mind, each compelling on its own terms. How do I choose? I’ll share two of the most contradictory. Last weekend I spoke at a wonderful music festival near Asheville called Kinnection Campout. I’ve not yet been to a festival with such a positive, friendly, gentle …

END_OF_DOCUMENT_TOKEN_TO_BE_REPLACED

This guest post was written by Suzanne Houston, a doctoral candidate in developmental psychology at USC who uses neuroimaging techniques to study brain development in children and adolescents. All of you reading this sentence have been adolescents at one point.  You have experienced the years marked by self-consciousness and peer pressure; when your parents were too strict, and your teachers too annoying.  …

END_OF_DOCUMENT_TOKEN_TO_BE_REPLACED 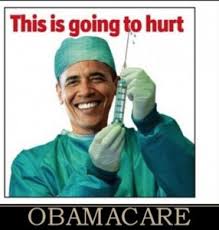 Just ten days ago we described the latest unintended (we hope) consequence of the Affordable Care Act known as Obamacare, when Colorado’s largest nonprofit co-op health insurer and participant in that state’s insurance exchange, Colorado HealthOP, announcing it was abruptly shutting down ahead of the November 1 start of enrollment for 2016, forcing 80,000 Coloradans to find a new insurer for 2016. …